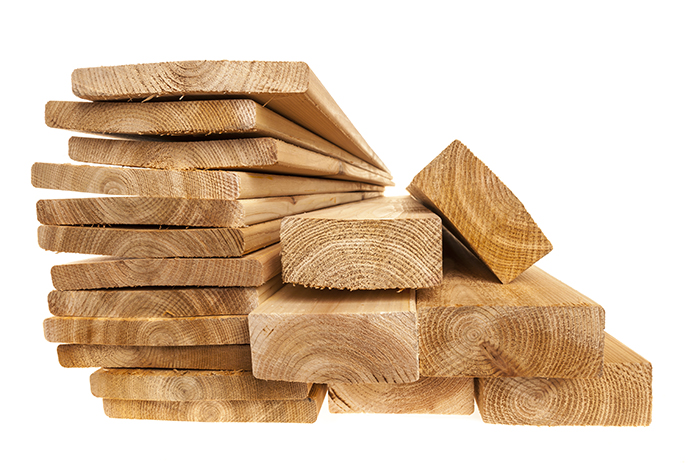 US exports of containerized wastepaper and forest products tumbled 17.9 percent in 2019, driven by a 32.7 percent year-over-year drop in shipments to China. Photo credit: Shutterstock.com.

US exports of scrap paper and forest products collapsed last year as shipments to major markets in Northeast Asia, Southeast Asia, and Europe declined due to slowing economies and environmental restrictions in receiving countries.

The difficult times are continuing this year because of the global economic contraction, as well as supply shortages of scrap paper in the United States as schools and businesses remain closed because of the coronavirus disease 2019 (COVID-19).

Containerized exports of wastepaper and forest products tumbled 17.9 percent in 2019 from 2018, according to PIERS, a sister product of JOC.com within IHS Markit. US exports declined in nine of the top 10 US markets.

Paper and forest products are traded globally, and in the past, when some regions were down, whether due to environmental or economic reasons, US exporters normally were able to shift to other markets where demand was growing. Since last year, however, demand has been depressed almost everywhere.

For much of the past decade, China was by far the largest market for US scrap paper exports. However, several years ago China initiated an environmental policy known as Green Fence. Scrap exports from all countries, not just the US, were slashed as China sought to eliminate shipments of recyclables to the country.

In addition to the limitations caused by the Green Fence policy, China in 2018 imposed import tariffs on US paper and forest products during the early days of the now two-year-old trade war with the US. The tariffs further reduced the competitiveness of US exports with products from other nations.

The tariffs are affecting non-scrap forest and wood products as well as wastepaper. Hayden Swofford, independent administrator of the Pacific Northwest Asia Shippers Association, which represents forest products exporters, said the industry is calling upon the Trump administration to revisit the tariff situation with China in order to help US exporters regain market share lost to competitors such as New Zealand.

China’s tariffs aren’t the only issues facing US forest products shippers. Due to dozens of blank sailings, which have reduced capacity in the trans-Pacific by 17.3 percent, according to Sea-Intelligence Maritime Consulting, US exporters and importers are incurring detention and demurrage charges.

Shipping lines are assessing storage charges and late return of equipment penalties to shippers, who respond that they are often shut out of marine terminals because the facilities are eliminating work shifts as cargo volumes plunge. Carriers also are continually changing the earliest return dates (ERDs) that export containers can be delivered to marine terminals for shipment to Asia.

“Transport issues like detention and demurrage and supply chain issues like ERDs are compounding the problem,” Swofford said.

Due to COVID-19, scrap paper shippers are facing problems on the supply side in the US and on the demand side in overseas markets, said Nick Halper, president of Paper Tigers, an Illinois-based paper and fiber brokerage. Schools and businesses are two of the largest generators of wastepaper for recycling. The shelter-in-place orders in a number of states have shut down schools and offices since March. “Recovery rates are down 50 to 60 percent,” Halper said.

The resulting global economic recession is reducing demand for recyclables in many of the countries that import US scrap paper, he added. Further, the price of US paper is increasing because of the reduction in US supply, which is also having an impact on the competitiveness of US scrap paper exports, Halper said.

When China initiated its Green Fence policy in 2013, US exporters were quick to develop other markets in Southeast Asia and the Indian subcontinent. Some of those countries, however, have since implemented their own environmental restrictions. And some of the new markets received so much scrap paper from the US and other exporters that they can’t grow their demand anymore.