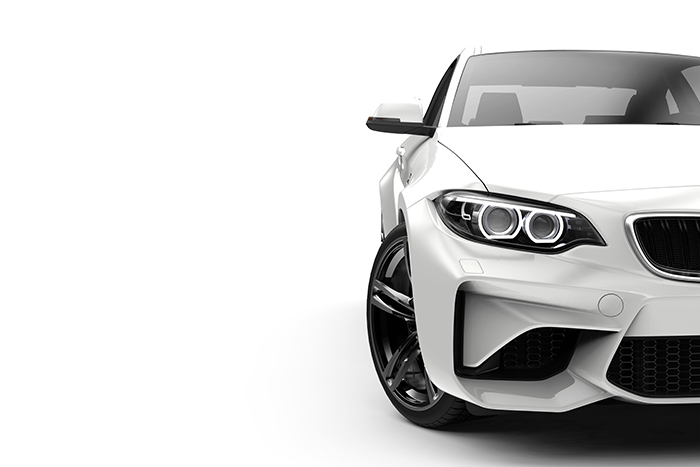 US imports of automobiles and parts fell 14.7 percent year over year to 1.1 million TEU in 2019 after rising 7.6 percent the year before. Photo credit: Shutterstock.com.

A US auto supply chain buffeted by slower sales and tariffs that drove imports down in 2019 now must account for what are likely to be radically altered new patterns of consumption and behavior resulting from the COVID-19 pandemic, even as longer-term shifts toward electric-powered vehicles continue.

Among the many questions facing the auto industry in 2020 is how to build resilience into supply chains that have popularized just-in-time (JIT) fulfillment strategies and lean manufacturing for the wider shipping community. The outcomes of these changes to the automotive supply chain will reverberate through the transportation industry, affecting the ports and carriers most reliant upon the sector for their traffic.

The pace and scale of electrification in particular is an important trend for the logistics industry to watch, because electrical vehicles require far fewer components than their conventional counterparts. Conventional drivetrains can have as many as 2,000 individual parts, while the drivetrains of electric vehicles can have as few as 20. Electric vehicles also have less need for transmissions, which accounted for 27,000 import and export TEU in 2019, or 1.3 percent of all US trade in autos and parts. In percentage terms, gearboxes made up 1.5 percent of imports of autos and parts and 1.1 percent of exports.

Traditional parts suppliers account for approximately 70 percent of the vehicle content share of internal combustion engines (ICE), but that share could shrink to 28 percent as battery-electric vehicles gain greater market share, according to IHS Markit’s Reinventing the Wheel Part II report on the future of the automotive industry. Original equipment manufacturers (OEMs) such as GM and Hyundai will not be spared; they could see their content share of 20 percent of conventional vehicles shrink to 5 percent as a result of electrification. Out of 35 categories of vehicle parts suppliers created and evaluated by IHS Markit, analysts believe that only about 16 functions will continue to enjoy future business growth opportunities in the long term, while 17 functions are facing major future business threats and/or declines. The future business impact on the remaining two functions is uncertain.

Additionally, as manufacturers rework their operations to produce electric and autonomous vehicles, IHS Markit anticipates a greater reliance on additive manufacturing, also known as 3D printing. The use of 3D printing isn’t expected to be particularly widespread for some time, however. It will be focused on complex and critical components, and the technology can be used to print vehicle frames, all of which will weigh on demand for inputs for those components. Additive manufacturing also produces less waste material, which could have an impact on the top US export commodity: metal and plastic scrap and waste.

Similar to the rest of the cargo-owning community, shippers in the automotive sector spent most of 2019 learning as much as possible about fuel markets. The looming low-sulfur bunker fuel rule that took effect on Jan. 1 threatened to vastly increase the cost of ocean shipping. Now, however, IMO 2020 is little more than an afterthought following a dramatic collapse in the price of oil and bunker fuel, which by early May had slid 70 percent from January levels. Similar to their peers, auto shippers are also struggling against an onslaught of supply chain disruption wrought by COVID-19 shutdowns and trying to piece together what the future looks like.

Shippers in the automotive space also are working to mitigate the impact of blank sailings on their supply chain as well as coping with an unprecedented air cargo market that has invalidated their contract rates. Blank sailings, in addition to forcing shippers to hold more inventory, can result in higher detention and demurrage charges as shippers are forced to hold onto containers and chassis longer than they had planned because the sailing they expected to carry return equipment is no longer taking place.

The sight of bare shelves throughout the US and elsewhere as society transitioned into lockdowns has led to talk among shippers and carriers of rethinking reliance on just-in-time logistics practices, particularly in the grocery sector, where empty shelves caused by the practice translated directly into lost sales and profits. Among OEMs, on the other hand, a move away from JIT is unlikely because of the cost, size, and weight of components such as engines. Doing away with JIT would come with a steep increase in capital expenditures, and it isn’t clear where extra inventory could be held, as the introduction of JIT led OEMs to repurpose manufacturing floor space used to store parts into areas for production.

Although it’s unlikely that shippers will do away with JIT strategies entirely, cargo owners will continue to evaluate their options to find more flexibility and reduce liability. Adjustments to INCOTERMS and where shippers take control of cargo provide one potential opportunity to gain more flexibility within the confines of JIT manufacturing.