Top US Shippers: Booming toy demand marches on despite shift away from China

Top US Shippers: Booming toy demand marches on despite shift away from China 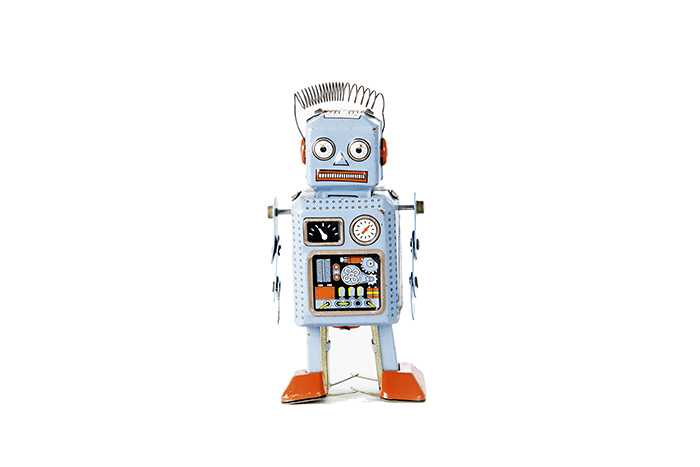 US toy imports rose 3 percent in 2019, faster than the sector

The Trump administration’s tariff-based efforts to decrease imports from China caused US toy imports to shift subtly away from China in 2019 but did little to curtail long-term growth in the sector.

According to data from PIERS, a sister product of JOC.com within IHS Markit, China lost comparatively little of its hyper-dominant share of the US containerized toy import market between 2018 and 2019, even as tariffs on some of those goods ramped up to as high as 25 percent. Overall, toy imports rose 3 percent in 2019, even higher than the average annual growth of 2.4 percent between 2015 and 2019.

The effect of those tariffs was a relatively marginal shift away from China. In 2019, China’s share of US toy imports fell to 82.3 percent from 84.4 percent in 2018. A 2-percentage-point decrease in market share would be devastating to any other market. Those 2 points represent 22,043 TEU of US inbound volume lost to other toy markets. If it were a country, that 22,043 TEU of lost volume would on its own represent the fourth-largest exporter of toys to the United States.

That provides some context, for example, for Vietnam’s explosive expansion in toy imports in 2019. China’s neighbor saw toy exports to the US grow 36.4 percent year over year to 31,184 TEU in 2019. But that represents just 3.6 percent of the toy volume China sent to the US last year.

The knock-on effects of the trade war are even more stark when looking at toy imports through the lens of North American container ports. Los Angeles and Long Beach collectively handle a dominant share of US containerized toy imports, as they have through the last two decades. But toy volume through the two ports dropped 4.1 percent in 2019, to 465,237 TEU. The collective market share of two ports fell from 47.6 percent in 2018 to 44.3 percent last year, marking an apparent inflection point.

In the 2008–2018 period, the Southern California ports handled between 47 and 50 percent of all US toy imports. As China has ceded some ground in toy exports to neighboring markets in Asia, the bleed of that volume to nations in Southeast Asia and the Indian subcontinent has put ports such as New York-New Jersey, Savannah, and even Houston in play, using services that transit the Suez Canal in lieu of all-water services via the Panama Canal.

The Southern California ports are facing competitive threats even from other West Coast ports, with Oakland’s toy volume rising 20.3 percent year over year to 37,854 TEU in 2019.

While the toy import industry was able to withstand rising tariff levels, the COVID-19 pandemic represents a potentially greater threat in 2020.

“About 55 percent of our production is currently done in China and has returned to normal levels,” Hasbro CEO Brian Goldner said in a May 6 earnings call, according to a transcript from Seeking Alpha. “In other states and countries, we have varying levels of supply chain operations, including some closed warehouses and factories. We expect to catch up on production over the coming months and be positioned to meet holiday demand. Should the facility closures last longer than anticipated, this could be more challenging. We’ve also recorded incremental shipping costs to support the movement of product across our global supply chain network.”

It’s hard to know what the double whammy of tariffs and COVID-19-related freight capacity cuts might mean to toy import levels in 2020. On one hand, e-commerce platforms are still providing a conduit for toy manufacturers to transact sales with consumers. Additionally, retailers are leaning on existing e-commerce capabilities or building new offerings as they pivot from in-store shopping to home delivery and click-and-collect models.

On the other hand, some of these trends long predated the COVID-19 pandemic. Holiday sales were mostly flat in 2019 at major retailers such as Target (albeit compared with a very strong 2018 holiday season), while large toy manufacturers such as Mattel and Hasbro have been offering smaller product ranges in an effort to maximize sales of fewer SKUs.

The lingering legacy of Toys “R” Us’s 2018 bankruptcy also looms large over the toy industry. The COVID-19 crisis could see other retailers — specialized or not — vulnerable to a similar fate due to an overall drop in consumer demand and disposable income as US unemployment reaches historic levels.