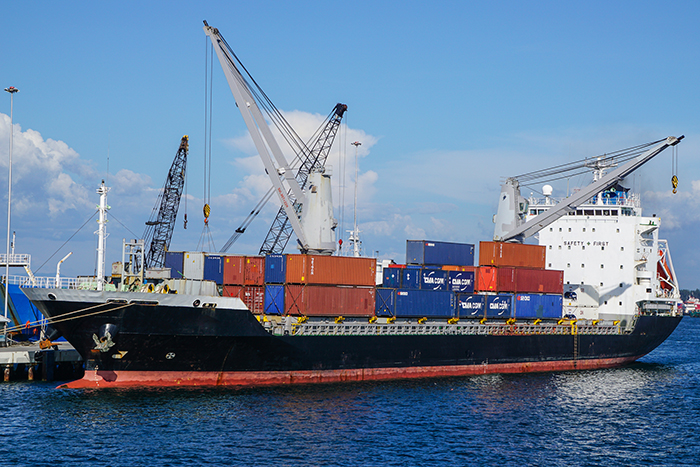 SM Line is using what was formerly the network of Hanjin Shipping to enter the trans-Pacific trade.

New trans-Pacific entrant SM Line has no intention of participating in a price war despite the majority of its business being dependent on the spot market, said Ki Hyun Kwon, chief executive of container liner business at SM Line.

In an exclusive interview with JOC.com, Kwon said the SM Line, which was only formed by parent SM Group in January, had entered the market late and this would affect its trans-Pacific service contracts.

“As a late comer, we will face some difficulty in fully participating in [beneficial cargo owner] bids that have already started but given our competitive service offering, we do expect to have some success in bid participation and securing agreements,” Kwon said.

He expected the majority of the carrier’s business to be from agreements dependent on the spot market. Kwon said SM Line has begun discussions with many customers, and he said the carrier would have enough service contracts, including big Korean shippers, before the service started.

SM Line will be entering a crowded market on the trans-Pacific. April will also see the launch of the two new vessel sharing agreements, the Ocean and THE alliances, that will go head-to-head with each other and with the 2M Alliance. However, Kwon downplayed the prospects of a rate war.

He said liner discipline had ensured the rate decline after Chinese New Year was less severe than in previous years because of carrier discipline in managing capacity and improving cargo growth into the United States.

“So we see good prospect for market improvement if liners’ focus is kept on the supply side, and we have no intention, or need, to participate in tug of price wars,” he said.

SM Line will be operating outside the alliances that from April will control almost 90 percent of Asia’s imports to the United States, according to PIERS data, but Kwon said there were advantages to be gained from this.

“As an independent liner, SM Line surely needs to expand its service coverage and influences, and there are numerous ways in diversifying service coverage other than joining alliances,” he said. “We will differentiate our service quality to meet customer needs, [for a] more flexible and efficient decision making environment, which is one of [the] advantages of an independent liner.”

However, Alphaliner analyst Tan Hua Joo called SM Line the "reincarnation of Hanjin Shipping" and said the market could expect aggressive price action from the new carrier. "This could have a significant impact on pricing in the coming months," he told delegates at the Trans-Pacific Maritime Conference in Long Beach.

Kwon addressed shipper concerns about the financial stability of SM Line. He said the carrier had solid financial support from major shareholders and strong investment ties with local government, and had also signed a memorandum of understanding with the city of Busan and the Busan Port Authority to provide financial and business support to SM Line.

In early March, SM Line will deploy seven ships on the intra-Asia trade, and Kwon said the vessels would be purchased and newly chartered “at low price-daily hire level.”

“We believe that this will provide us with a self-sustainable environment and cost competitiveness. In addition, the most of [sic] space will be shared or utilized with trans-Pacific transshipment cargo. This will ease the pressure of an unfriendly environment, such as overcapacity, weak demand,” he said.