Finnlines beats flat market with best Q2 in a decade

Finnlines beats flat market with best Q2 in a decade 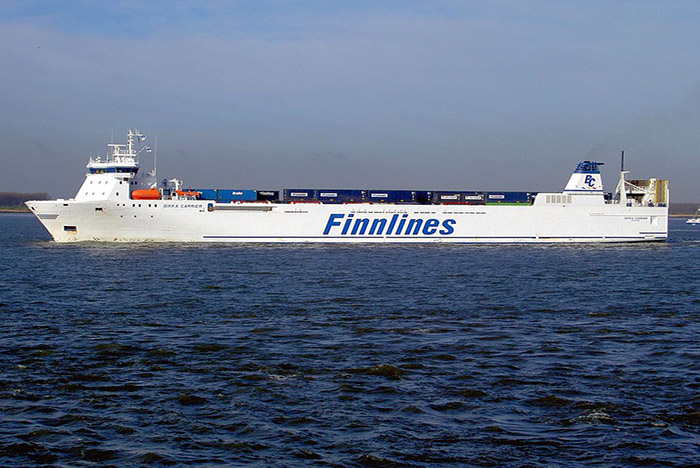 The largest roll-on, roll off carrier in the Baltic region boosted profit by 7.3 percent to 15.8 million euros ($17.4 million) from 14.7 million euros in the same period in 2014 following a rise in first quarter profit to 16.4 million euros from 15 million euros.

The Finnish carrier’s second quarter revenue shrank, however, by 5.7 percent to 135.2 million euros due to reduced traffic, lower bunker surcharges, vessel maintenance and adjustments to the fleet.

The carrier, which is owned by Italy’s Grimaldi group, Europe’s largest ro-ro operator, operated an average of 23 ships during the first half of the year on routes between Finland, Russia, Germany and Sweden.

The results in the first half of the year “are a strong indication that we have proactively taken the right measures to consolidate our position in the market,” said Emanuele Grimaldi, President and CEO of the Helsinki-listed company.

Grimaldi said profits are expected to grow year-over-year in the second half as a 100 million euro program to fit exhaust scrubbers to several vessels will enable the carrier to use cheaper fuel to comply with the 0.1 percent sulphur limit in North European waters that came into effect on January 1.