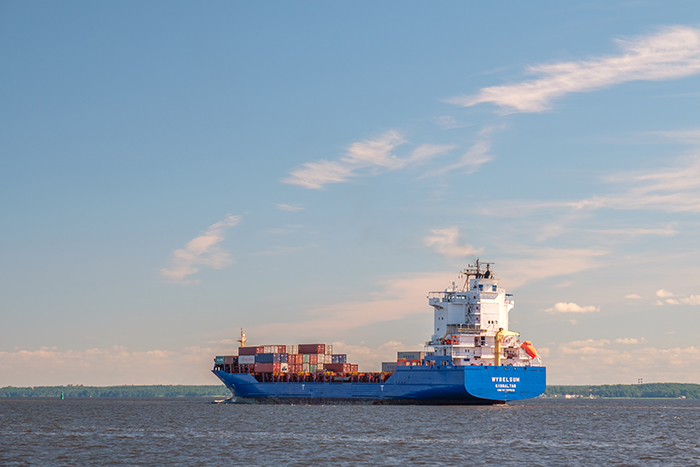 Shippers needing access to Bangladesh to and from China will be able to reduce their use of transshipment.

Bangladesh and China are laying the groundwork for direct container services between Kunming and Pangaon Inland Container Terminal (PICT), a move that would give shippers of both countries cheaper and faster transits than moving goods through Colombo and Singapore.

Bangladesh’s exports to and imports from China at present arrive via feeder vessels from Singapore or Colombo to the ports of Chittagong or Mongla. The deal will enable priority berthing of vessels and cut ship turnaround time, reducing lead time for exporters, according to a source in the Department of Shipping.

“The coastal shipping deal will reduce cost as well as time. To us, time is also money,” said Mahmudur Rahman, director for Bangladesh China Chamber of Commerce and Industry.

“We welcome the deal,” said Rahman, who is also managing director of Zaheen Spinning Mills, an importer of machinery and equipment. He plans to begin importing hand bags, school bags, and other products from China, an effort he said would benefit from the coastal shipping deal.

The PICT is in Keraniganj, a Dhaka suburb, and was inaugurated in November 2013 with the aim of transporting containers to and from the port of Chittagong via river rather than congested roadways. PICT has storage capacity of 3,500 TEU in its 55,000-square-meter container yard, and handles 116,000 TEU annually. There are plans to gradually raise annual capacity to 160,000 TEU.

PICT is on a 180-meter-long (about 590.5 feet), 26-meter-wide jetty that can handle two ships of 70 to 75 meters at berth simultaneously. The terminal has one mobile harbor crane, two straddle carriers, four forklifts, two tractor trailers, and two cargo-lifting cranes.

Bangladesh’s exports to China increased by 17.5 percent year over year to $949.4 million from $808.1 million in fiscal year 2016 to 2017 a year back, according to the Export Promotion Bureau. China exports nearly $9 billion in goods to Bangladesh.

Major imports from China include: cotton, cotton yarn/thread and cotton fabrics, nuclear reactors, boilers, machinery and mechanical appliances, electrical machinery and equipment, sound recorders and reproducers, man-made staple fibers, iron and steel, plastics and articles thereof, vehicles other than railway or tramway, paper and paper board, and arms and ammunition.

Trade between the two countries will continue to grow, as China in 2010 granted duty-free market access to some 4,721 Bangladeshi products under the Asia Pacific Trade Agreement (APTA) and the two countries are negotiating terms for duty-free access for some Bengali goods to the Chinese market, according to a ministry of commerce official.

The official also said Bangladesh is negotiating a 100 percent duty free market access to China under the World Trade Organization.