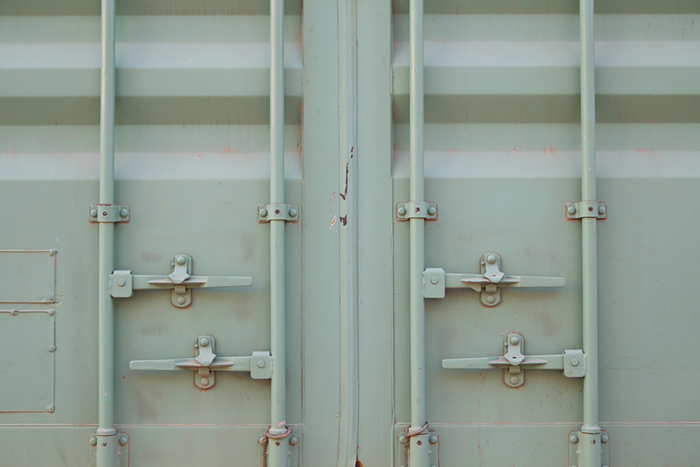 Singamas Container Holdings, the world’s No. 2 container maker, slumped to a $38 million loss in the first half of 2016 as weak demand for new boxes and liner consolidation dragged down prices.

The Hong Kong-listed group saw its revenue plunge 41.7 percent in the first six months of the year to $410 million, which it blamed on a combination of lower business volume and a lower average selling price of its containers. In June, the group issued a profit warning that it was heading for a first-half loss.

“The lackluster conditions directly affected world trade, which in turn impacted the demand for new dry freight containers and placed further pressure on the average selling price,” the group said in a filing to the Hong Kong Exchange.

“Compounding matters, the recent major mergers and acquisitions by a few shipping companies and container leasing operators created market uncertainties, which further aggravated demand for new containers due to delays in capital investments.”

The principal source of revenue for the group, 96 percent, is from manufacturing containers, and revenue in this segment was $294 million less than during the first half of 2015, a decline of 42.8 percent.

A total of 223,982 twenty-foot-equivalent units were produced by the group, an incredible 112,599 fewer boxes than during the same period in 2015. This huge drop in the number of boxes manufactured was accompanied by a 24 percent decline in the average container selling price to $1,414. Before taxes and non-controlling interest, the segment loss was $33.5 million compared with a $12.3 million profit in the first half of 2015.

Drewry Maritime Research said the price of containers fell to $1,300 in the second quarter and the analyst is forecasting a further decline in overall prices this year on the back of cheap steel and weakening demand. The container equipment index price at the end of 2015 was $1,450 per TEU, down from $1,900 a year earlier.

There was little to celebrate in the 53-foot and reefer container segments, either, although Singamas believes the refrigerated container business has the potential for growth in the future. Construction of the group’s new reefer container factory in Qingdao is on schedule, and trial production is expected to begin in the second half of 2017.

Singamas said it had received orders for special containers from China Railway and regarded this as an area of great potential as the mainland develops its rail network and links with countries across Central Asia in line with its Belt and Road strategy.

However, the group does not see the challenging operating conditions subsiding in the short term and expects demand for new containers to remain weak.

“While the average fleet growth stands at 4.7 percent for the three years from 2016 to 2019, which often suggests a resultant rise in demand for new containers, many new container vessel deliveries have been postponed since 2015, thus curbing such expectations,” Singamas said in a statement.

“However, it is worth noting that the recent mergers and acquisitions conducted by several shipping companies and container leasing operators are close to completion, which will help reduce uncertainties in the market, and just as importantly, release capital for investments in new containers.”