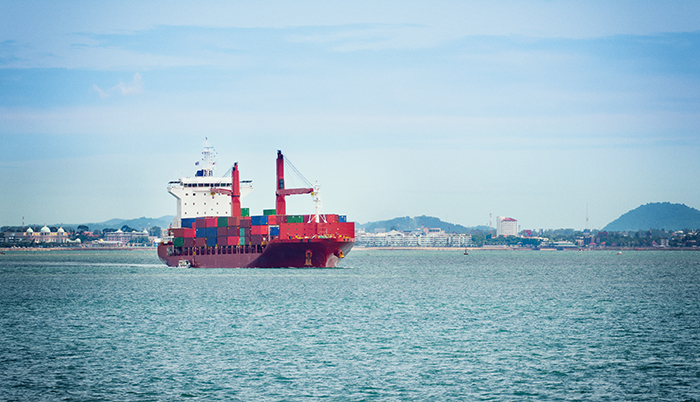 Rickmers Maritime has been scrapping ships to raise liquidity.

The local branch of the German bank said it would support an “orderly winding-up” of the trust unless it can secure “significant” loan “forgiveness” from its bondholders and an injection of equity to achieve a recovery that would be higher than its liquidation.

In return, the company’s leading lender said it may be willing to consider a “material debt forgiveness” of existing loans.

Rickmers Maritime said it had held discussions with HSH Nordbank’s senior advisor, Ferrier Hodgson, on March 7 over its proposed restructuring.

No further discussions between the bank and its advisor are currently ongoing in relation to any restructuring proposal, Rickmers Maritime said.

“The trustee-manager is currently in discussion with its advisers to formulate a new framework for restructuring the liabilities of the Trust and intends to present such new restructuring proposals to its creditors and noteholders when it has been finalized,” Rickmers Maritime said in a statement.

Rickmers’ proposal to restructure S$100 million ($70.8 million) 8.45 percent notes due to mature in May 2017 was rejected by a 67 percent majority at a meeting of investors in December.

With a fleet of 15 Panamax ships, Rickmers has been a major “victim” of the enlargement of the Panama Canal in mid-2016, which enabled the transit of vessels up to 13,500 twenty-foot-equivalent units, leading to slumping charter rates and employment prospects for smaller ships.

The Trust has scrapped two ships since November to help pay off loans. The value of its current fleet was $83.3 million in February, the same as the scrap value of the 15 vessels, according to vesselsvalue.com, an online ship valuer.

Parcel vs. LTL: Managing Big and Bulky Shipments Without Breaking the Bank
Global Shipping Outlook: What Will 2022 Hold?
Port Performance North America: When Will the Bottlenecks Ease?
END_OF_DOCUMENT_TOKEN_TO_BE_REPLACED

Could Melio be key to post-corona success?
END_OF_DOCUMENT_TOKEN_TO_BE_REPLACED