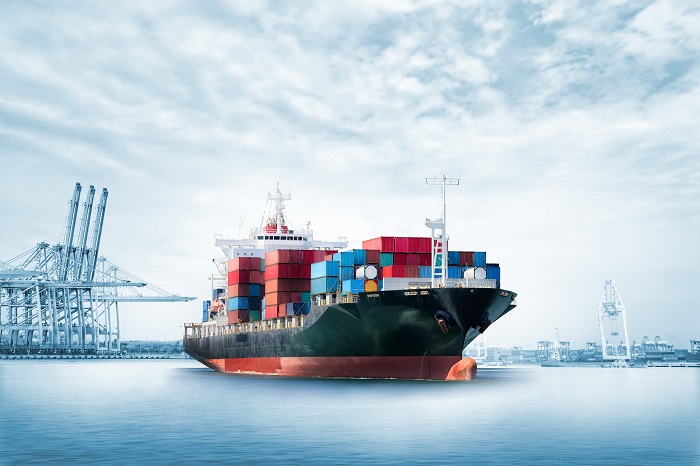 Peter Schauer helped forwarders ship cargo to some of the most remote locations on the globe. Photo credit: Shutterstock.com.

Although Orion Marine was a small company with a handful of employees, Schauer was considered a giant in the industry and a go-to for freight forwarders when they struggled getting their shipments to destinations around the globe, Bill McInerney, founder and former CEO of Phoenix International Freight Services, told JOC.com Wednesday.

Even after Schauer sold Orion Marine to OL International Holdings LLC in 2017, he continued to consult and field calls from clients around the world looking to him for guidance.

Founded in Chicago in 1971, Orion Marine advised exporters on cost-effective and reliable modes of ocean and land transportation to even the most remote areas of the globe. Every international forwarder in the Midwest knew Schauer, McInerney said, and it was all from word of mouth and personal calls the Orion CEO made to large forwarders.

Born and raised in Bavaria, Germany, Schauer joined the German merchant marine as a teenager. He emigrated to the US at 21 to work for Hapag-Lloyd in Chicago. A year later, he was drafted into the US Army and sent to France for three years. He was introduced to logistics while there, helping to channel supplies to US military bases in Europe that came in through French ports.

“He was like a professor, like an encyclopedia when it came to knowing everything about shipping regulations, not just here in the US, but Lebanon, Mongolia, Tashkent,” McInerney said.

Schauer left Hapag-Lloyd in 1971 to form Orion with $500 in his pocket, according to information from the company. Orion initially acted as general agent for the carrier Swedish Lloyd, taking on a 240 TEU vessel that operated weekly Great Lakes service through the St. Lawrence Seaway.

Schauer formed ConFlo Lines a few years later, under which Orion shipments were made. The company served markets throughout the Middle East, Indochina, sub-Saharan Africa, and the former Soviet Union.

In addition to running both companies, Schauer was an ally for industry leaders who fought for the Federal Maritime Commission to get rid of tariff filings for NVOCCs in the 1980s and 1990s, an effort McInerney said Schauer was passionate about.

A memorial service will be held Aug. 5 in Chicago.