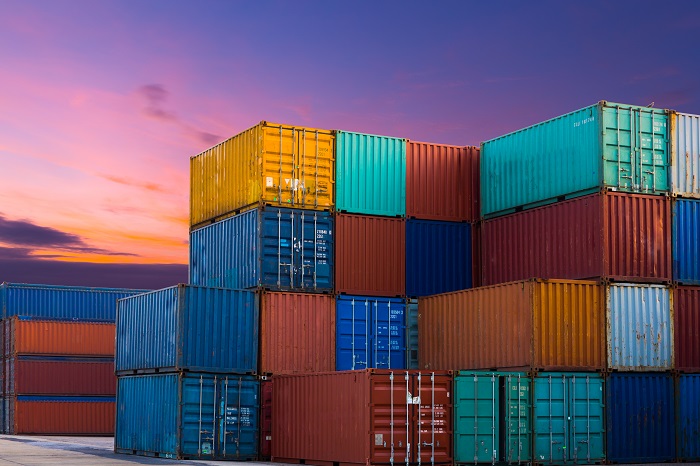 The ocean container leasing market is in a slump due to slowing cargo growth, an earlier peak season, and Chinese production hiccups, but new environmental rules taking effect next year that may encourage slow steaming by carriers could lift demand for boxes, the head of container lessor Textainer said Wednesday.

Still, Ghesquiere remains optimistic. Regulations that go into effect Jan. 1 from the International Maritime Organization (IMO) could prompt carriers to employ more slow steaming, which in turn would boost the need for additional containers starting in the second half of 2023.

“In what appears to be the start of the much-anticipated normalization, port congestion has now dropped to just under 10 percent of global ship capacity and shipping lines have started to increase blank sailings to better manage freight capacity and focus on their contracted business, which remains highly profitable,” Ghesquiere said.

Overall, congestion has been almost halved, with 7.9 percent of global capacity tied up as of August, down from a peak of 13.8 percent in January, according to Sea-Intelligence Maritime Analysis.

In the coming months, Ghesquiere expects container lines to take “more aggressive steps to adjust slot capacity” and balance supply and demand to where they’ll see higher profitability than before the pandemic.

“If history is any guide, previous downturns in new container supply have lasted between four to six quarters, and we expect that this cycle will be no different,” Ghesquiere said. “If anything, a possible economic stimulus plan in China could provide impetus for earlier activity pickup in the intra-Asia trades.”

Over the past two years, Textainer has been able to supply enough containers to satisfy demand, resulting in a near normalization of container supply. Leasing revenue rose to $205 million in Q3, besting the company’s previous record of $203 million in the first quarter.