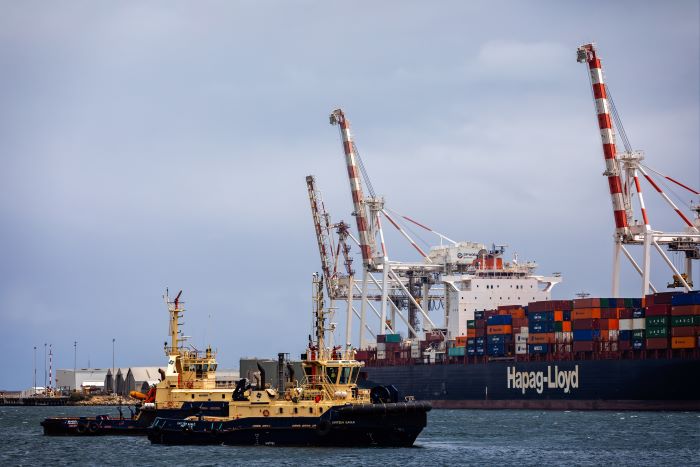 Australian shippers have given a cautious welcome after DP World Australia won an interim injunction against the Maritime Union of Australia (MUA) banning further industrial action by workers at the Dubai-based port operator’s four Australian terminals.

Shippers had feared industrial action would spread to terminals controlled by other operators as longshore workers put pressure on DP World management.

The MUA and DP World have been locked in a bruising 16-month dispute over a new pay and work contract that has included rolling strikes and an overtime ban. In the latest twist, Australia’s federal court granted an interim interlocutory injunction on Friday in a move that stops more than 1,800 workers employed at container terminals in Melbourne, Sydney, Brisbane, and Fremantle from taking any form of legally protected industrial action.

The court order will remain in place until a final hearing on March 13 or until alternate orders are made.

‘Business as usual’ at terminals

Welcoming the injunction, Andrew Adam, DP World Australia chief operating officer, said in a statement Sunday it “meant it was business as usual at the terminals and customers could be assured there would be no disruption to normal services.”

But the MUA, part of the larger Construction, Forestry, Maritime, Mining and Energy Union (CFMEU), reacted angrily to the court’s decision, saying it was “an attack on the fundamental democratic rights of all Australian workers.”

“This injunction doesn’t just prevent wharfies from taking legally protected industrial action, it is an alarming attack on democratic rights that will give companies open slather to strip all Australian workers of long-held workplace conditions, which will effectively mean reduced standards of living for all,” said Warren Smith, MUA’s assistant national secretary.

DP World secured the injunction on the basis that one of the MUA’s claims failed to comply with Australian workplace laws.