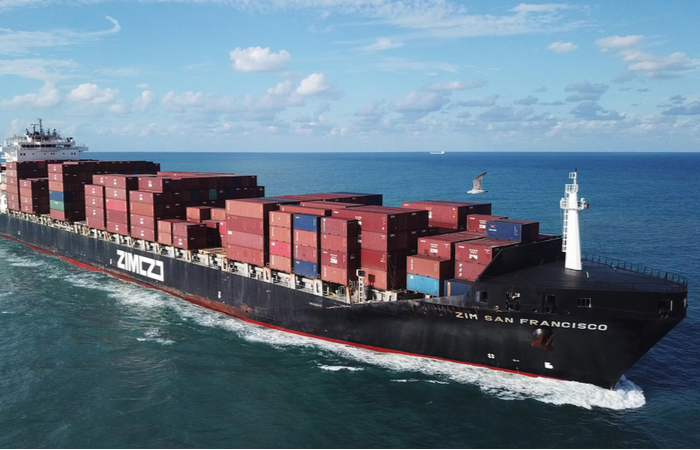 The volume of cargo handled by Zim in the second quarter of 2019 was lower than in the quarter a year ago, but its freight rates increased 9.5 percent. Photo credit: Shutterstock.com.

Zim Integrated Shipping Services swung to a $5.1 million profit in the second quarter, citing a deepening relationship with the 2M Alliance and a near-double-digit increase in average freight rates.

The vessel-sharing agreement with the 2M Alliance, which was started in September 2018 and has been broadened twice since to cover additional services, helped Zim “provide its customers with improved product portfolio, larger port coverage and better transit time, while generating cost efficiencies,” the company said in its second-quarter earnings statement.

Eli Glickman, ZIM’s president and CEO, said in the company’s release that the “2023 strategy will double down on our efforts to strengthen our competitive position by growing with our partners, upgrading our customer service, while driving relentless cost management and striving for commercial and business excellence.”

Ocean carriers have reported variable results for the second quarter, as they have negotiated the uncertainties of global trade this year, especially trade restrictions and tariffs.

The average freight rate increased 9 percent in the half, to $1,005 per TEU.