US accelerates import sourcing shift away from China

US accelerates import sourcing shift away from China 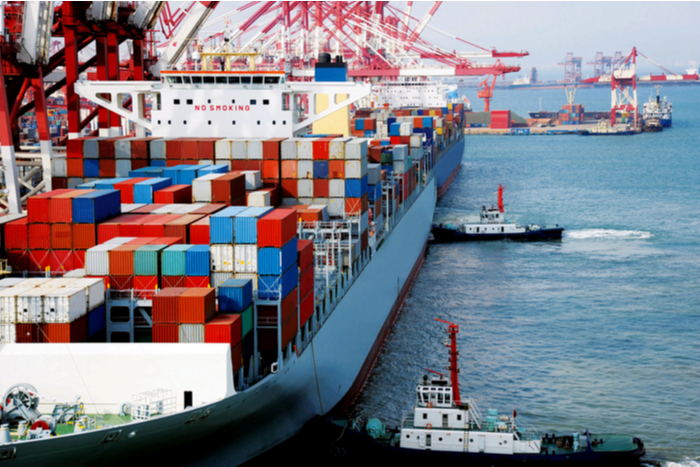 The main beneficiary of China’s loss of market share of US imports from Asia has been Vietnam. Photo credit: Shutterstock.com.

The drop in US imports from China that has been under way for the past two years accelerated in the first four months of 2020 as the US-China trade war and the coronavirus disease 2019 (COVID-19) took a toll on trade between the two countries.

The main beneficiary of China’s loss of market share of US imports from Asia has been Vietnam. Although there has been a migration in sourcing to countries throughout Southeast Asia the past two years, the market shares of Thailand, Indonesia, Malaysia, Singapore, Cambodia, and the Philippines did not increase at the same pace as Vietnam’s.

China’s market share in the first four months of 2020 was 55.7 percent, a decline of 7.8 percentage points from 63.5 percent in the same period last year. Vietnam, which increased its share by 3.5 percentage points, gained by far the most share of US imports from Asia. South Korea was second with a gain of 0.09 percentage point. China’s share for the full-year 2019 declined to 63.8 percent, from 69.1 percent in 2018, according to PIERS, a JOC.com sister company within IHS Markit.

The US-China trade war produced four tranches of Trump administration tariffs from the second half of 2018 through 2019. With the COVID-19 outbreak in China early this year, many factories remained closed throughout February and into March, further reducing US imports from China. COVID-19 did not produce the same level of supply destruction in Southeast Asia.

The production of some products such as electronics and footwear has been migrating to Vietnam in recent years as that country has been a leader in the region in developing port and inland transportation infrastructure, and in workforce training. Carriers have responded by adding trans-Pacific services to Vietnam’s ports. Vietnam’s share of US imports from Asia was 12.4 percent through April, up from 8.9 percent in the year-ago period.