Singapore's PIL container line in talks with creditors over debt

Singapore's PIL container line in talks with creditors over debt 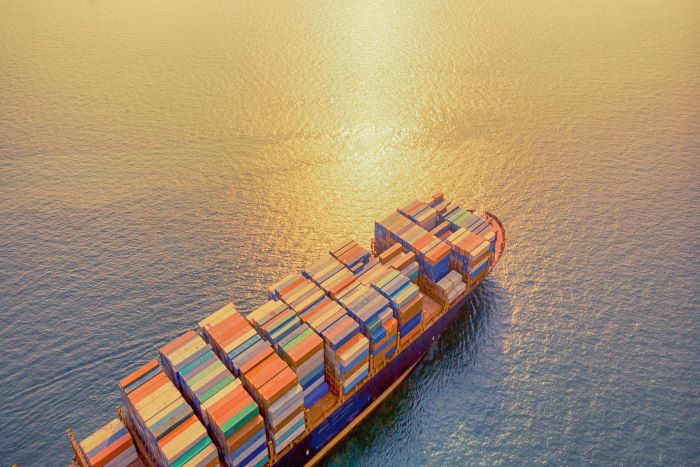 PIL has been badly hurt by the downturn in the global container trades and the collapse in traffic, especially Chinese imports and exports due to the coronavirus pandemic. Photo credit: Shutterstock.com.

Privately owned Pacific International Lines (PIL) is the latest carrier to struggle with the poor market conditions after it emerged the Singapore-headquartered line is in talks with creditors on debt repayment plans.

PIL’s debt woes were highlighted on Monday when Hong Kong-listed Singamas Container Holdings said it was owed $147.5 million in trade receivables from PIL, “a majority of which is overdue.”

PIL is Singamas’ controlling shareholder, with a 41 percent stake. Both PIL and Singamas are headed by shipping heavyweight Teo Siong Seng.

A PIL spokesperson confirmed the company is talking to Singamas about repayment of outstanding debts, but did not address other questions about how much was owed to other creditors in total or who else was owed money. The PIL spokesperson told JOC.com the company is in “active discussions with Singamas Container Holdings in relation to a proposed repayment plan for containers previously acquired.”

Singamas said it “understands that the PIL Group is discussing with its other creditors for similar arrangements amid the challenging market conditions and recent global impact by COVID-19, [and] the discussions are progressing well with good support from the creditors.”

Singamas said while it was in talks with PIL over an agreement to be paid “as soon as reasonably practicable, no definitive agreement in relation to the repayment plan” has yet been inked.

Since mid-February, the carrier has pulled out of the trans-Pacific trade, sold six 11,923 TEU container ships for about $554 million, and sold its South Pacific subsidiary, Pacific Direct Line, to Australia's Neptune Pacific Line.

PIL is making the last sailing on its America-Asia service this week. Its America-China and Asia-Pacific North West services have already ended. The carrier said it will focus on “further strengthening its position in the North-South trade such as Africa, Middle East and the Red Sea, Indian sub-continent, Latin America, and Oceania.”

The six neo-Panamax sold by PIL were part of an order for 12 sister ships ordered in 2015. Four of the vessels were bought by Seaspan, while the two others were acquired by Taiwan's Wan Hai Lines. Neptune Pacific Line confirmed on March 13 that it had acquired Pacific Direct Line, which operates nine feeder container ships on a network linking Micronesia, New Zealand, Australia, and the South Pacific, plus container depots, trucking, warehousing and distribution facilities.

PIL has been badly hurt by the downturn in the global container trades and the collapse in traffic, especially Chinese imports and exports due to the coronavirus pandemic.