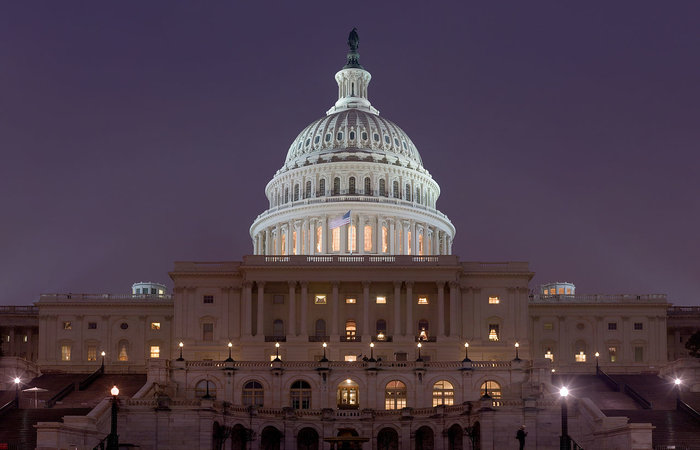 Puerto Rico’s fiscal crisis has rekindled criticism of the Jones Act, the cabotage law requiring the use of U.S.-flag vessels for shipments between the commonwealth and the U.S. mainland.

A paper by three economists led by Anne O. Krueger, a Johns Hopkins University professor and former chief economist at the World Bank, last week urged that Puerto Rico be exempted from the Jones Act in order to reduce transportation costs.

The paper’s recommendation has been echoed on the New York Times editorial page and by the conservative Heritage Foundation in Washington following Puerto Rico Gov. Alejandro Garcia Padilla’s warning that the commonwealth cannot pay its $72  billion in outstanding debt and will need to restructure it.

“Exempting Puerto from the U.S. Jones Act could significantly reduce transport costs and open up new sectors for future growth,” said the economists’ paper. “In no mainland state does the Jones Act have so profound an effect on the cost structure as in Puerto Rico.”

This isn’t the first call for amending or repealing the Jones Act, which retains strong congressional support from U.S.-flag maritime interests. A 1990s campaign to modify the law went nowhere. Earlier this year, Sen. John McCain, R-Ariz., was rebuffed in his effort to attach an amendment to repeal the Jones Act to legislation authorizing the Keystone XL pipeline.

The economists’ paper included transportation law changes — the Jones Act and Puerto Rico Public Service Commission regulation of ground transportation were among recommendations for rebuilding Puerto Rico’s economy, which has been contracting for a decade amid a continuing population outflow from the island.

The U.S. mainland-Puerto Rico shipping market has been in flux of late. Horizon Lines’ departure from the trade at the end of 2014 has tightened southbound capacity and allowed remaining carriers to raise rates that had slid for several years while volume fell. Northbound rates and volume remain low in the heavily imbalanced market.

Crowley Liner Services and Sea Star Line have added container-on-barge capacity to compete for Horizon’s market share, which totaled 28.8 percent of the market in the first nine months of 2014, according to PIERS, a sister product of JOC.com within IHS Maritime & Trade. Trailer Bridge is the market’s third-ranking carrier.