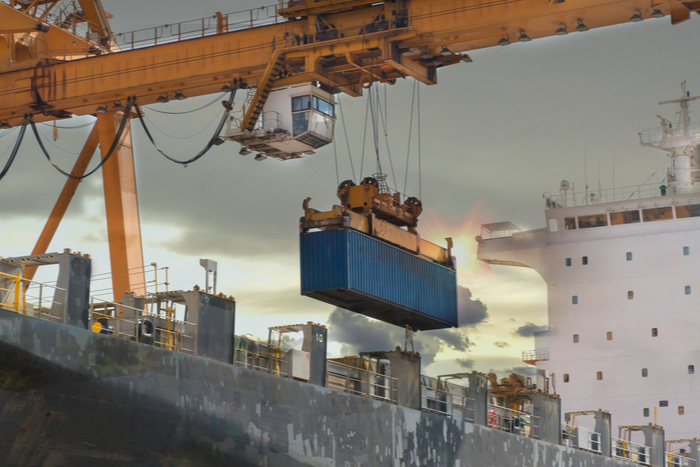 The New York Shipping Exchange (NYSHEX), a platform for guaranteed ocean shipping contracts, last year more than tripled its volume between Asia and United States, and nearly doubled its membership, highlighting the industry’s growing appetite for reducing overbooking and so-called no-shows. That growth came even as volumes on the trade lanes connecting Asia and the US fell 0.4 percent in the first 11 months of 2019.

According to NYSHEX, 96.4 percent of the contracts executed on the platform last year were fulfilled, meaning carriers accepted the cargo for the sailing on which it was booked and cargo owners and non-vessel-operating common carriers (NVOs) delivered the containers they contracted. Of the unfulfilled contracts, 2.8 percent were rolled due to third-party errors and blank sailings, and 0.8 percent were cases in which the shipper failed to deliver containers as promised. Unlike under typical ocean freight contracts, carriers and beneficial cargo owners (BCOs)/NVOs are penalized if they fail to meet the terms of contracts booked via the NYSHEX platform.

Comparatively, only 67 percent of bookings that weren’t made on the NYSHEX platform had the terms fulfilled by both carrier and BCO/NVO, with 9 percent of cargo being rolled and 24 percent of cargo not being delivered by cargo owners, according to a NYSHEX analysis.

Japanese container line Ocean Network Express (ONE), which joined NYSHEX in December, was one of the 256 new members that joined the platform, bringing its total membership of cargo owners, carriers, and NVOs to 606. With ONE part of NYSHEX, half of the top 10 container carriers plying the trades between the US and Asia, representing approximately 60 percent of trans-Pacific capacity, now offer mutually enforceable ocean freight contracts.

No-shows — also referred to as “downfalls” — have plagued the industry for decades, but carriers have paid more attention to the issue in recent years as pressure to decrease waste rises, and digitalization provides opportunities to streamline the booking process. No-show containers can exceed 40 percent on a voyage in the most severe cases, but generally account for a quarter of bookings, according to estimates from Hapag-Lloyd.

In a July interview, NYSHEX CEO Gordon Downes told JOC.com NYSHEX’s offerings are evolving, with the first version being very specific and rigid in that BCOs and forwarders could only buy space on a given ship for a given week with a given origin-destination pair. That changed in June, however, when the platform rolled out its Forward Select product, enabling shippers and carriers to customize contracts by allowing flexibility in origin-destination pairs and equipment sizes.

For example, a BCO and a carrier could arrange to have 500 containers from five factories shipped out of three Chinese ports, and set a minimum allocation for each week, enabling both parties to reach a more flexible agreement that is still enforceable. NYSHEX has found that users are more willing to put more volumes on the exchange and farther in the future thanks to Forward Select. Volume tends to be contracted on a four- to six-week basis, though, and Forward Select volumes are contracted as much as three months out.