NYSHEX gets $8.5M ahead of launch

NYSHEX gets $8.5M ahead of launch 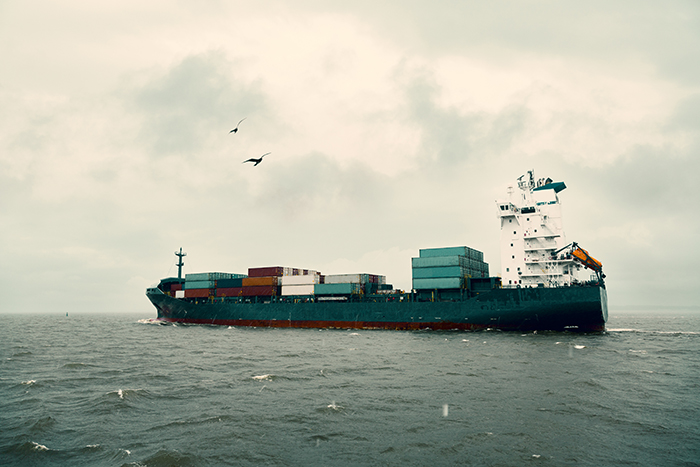 The New York Shipping Exchange says half of the top 10 ocean carriers have signed up for its platform.

A cargo booking exchange platform designed to increase certainty and accountability in the container market has secured funding of $8.5 million from GE and Goldman Sachs, among others.

The New York Shipping Exchange (NYSHEX) is set to launch an online portal in June, through which carrier cargo space can be booked and also monitors whether the booking is fulfilled by shipper and carrier.

The exchange targets the problem that although shipper-carrier contracts may be signed, parties frequently fail to comply with the deal, breaking it with no fear of consequence because such contracts are rarely enforced.

The $8.5 million in Series A funding was led by Goldman Sachs Principal Strategic Investments and GE Ventures, with participation from Blumberg Capital, Tectonic Capital and other investors, the exchange said.

NYSHEX said the funding will be used for administrative and logistical needs, including new office space and additional staff, to prepare for the launch. The company will initially focus on trans-Pacific trade and by the year’s end will move on to address the Asia-Europe market, executives said.

NYSHEX executives said the company has five of the top 10 carriers “actively engaged” in the project, including MOL (America).

Carriers that use the web-based NYSHEX portal to accept bookings post specific details about a cargo movement they are willing to make — including the origin and destination, the number of containers to be moved, and the price of the move. Shippers can then commit to sending cargo under the deal, and are required to back up their commitment with a bond, cash deposit, or insurance policy.

If the shipper fails to send the cargo, it forfeits between 30 to 40 percent of the agreed shipping cost, depending on the route. A similar penalty is levied on the carrier if it fails to complete the delivery.

David Wolfson, a founding partner at Tectonic Capital, said one of the reasons the company is backing the exchange is the “deeply held belief” of NYSHEX executives “in working collaboratively with carriers, shippers, and forwarders.”

“The point here is counter to the traditional tech ‘disruptor’” strategy, he said. “NYSHEX will bring updated technology and digital to an industry that desperately needs stability — in these cases it's better to be collaborative than disruptive."