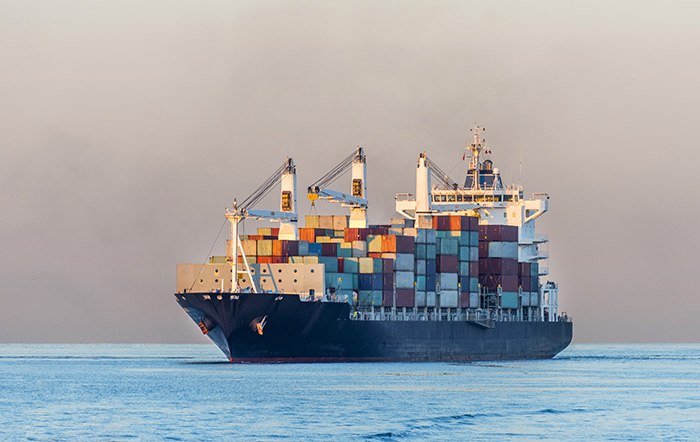 Niche carriers continue to stand out in a rapidly consolidating industry.

Shippers willing to pay a premium for reliability face a wide-ranging array of performance, with smaller niche carriers generally performing worse than their larger counterparts, according to maritime analyst SeaIntel.

Niche carriers either greatly overperform or dramatically underperform the top 16 carriers, which have much more consistency in their reliability as a result of the high level of connectedness that results from alliances, vessel-sharing agreements, and slot charters, SeaIntel said. For niche carriers, nimbleness and flexibility are important advantages, and membership in an alliance can limit those traits.

To illustrate this phenomenon, SeaIntel took a look at the trans-Atlantic westbound trade and found that Independent Container Line (ICL) consistently led on-time performance rankings, with an average reliability of 95.5 percent from the first quarter of 2012 to the end of the first quarter of this year.

“A shipper actively monitoring the on-time performance of niche carriers may be able to find exceptional schedule reliability, as seen with ICL on the trans-Atlantic,” said SeaIntel CEO Alan Murphy.

By definition, niche carriers are unique, even compared to each other, because each line develops a business plan built around its asset base, the trade lanes in which it operates, and most importantly, the value it provides to its customers in particular niches. Presumably, the value proposition is such that each line’s customers are willing to pay a premium rate for a service that fits its needs better than what the larger carriers offer.