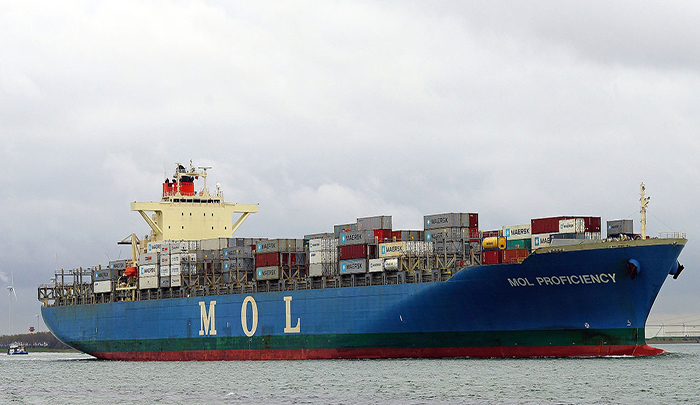 Mitsui O.S.K Lines and Wan Hai Lines have joined forces for a service between Japan and Vietnam and India and Pakistan beginning at the end of the month.

The HSX service will deploy seven ships with capacities of 4,250 twenty-foot-equivalent units, with Wan Hai providing two and MOL the remainder.

Wan Hai, which had the highest profit margin of the major container lines in 2015, believes India is ready for economic growth, and freight rates for intra-Asia services will continue to rise as the region grows.