Merged Japanese liners would dominate Asian imports to US

Merged Japanese liners would dominate Asian imports to US 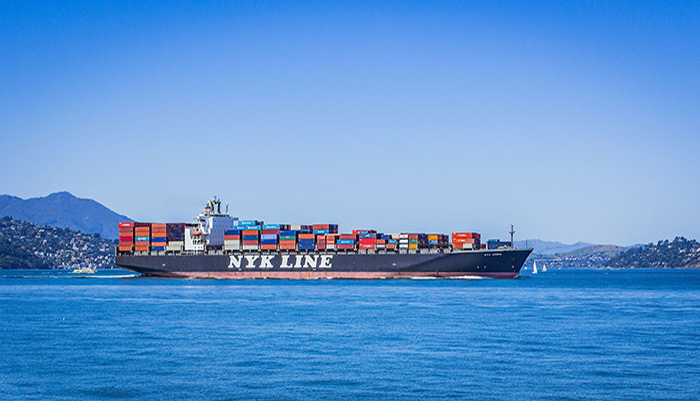 NYK Line had a 4.6 percent market share of Asian imports to the United States through the first 9 months of 2016.

A merged NYK Line, “K” Line, and MOL would be the dominant mover of containerized goods from Asia to the United States if operations were to begin today, not 2018 as planned, according to an analysis of PIERS data.

The yet-to-be-named new company would handle 16.08 percent of Asian imports, according to an analysis of data between January and September from PIERS, a sister company of JOC.com within IHS Markit. Evergreen Line has the largest share of Asian imports at 11 percent, followed by China Cosco Shipping at 8.2 percent, Maersk Line at 7.5 percent, CMA CGM at 7.5 percent, and Mediterranean Shipping Co. at 7 percent. The China Cosco Shipping market share includes that of China Shipping Container Lines, which completed its merger with Cosco in February.

“K” Line, MOL, and NYK Line on Monday said they had signed a contract agreeing on the establishment of a joint venture company to integrate their container shipping business and the terminal operating segment, excluding Japan. The joint venture company will be established by July 1, 2017, with the planned starting date for the new operation April 1, 2018.