March US imports slammed by effects of COVID-19

March US imports slammed by effects of COVID-19 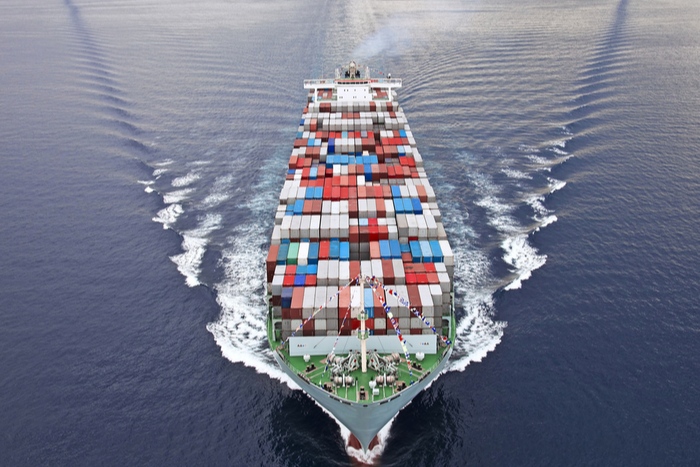 US imports from Asia plunged in March, and analysts are projecting double-digit percentage declines in total import volumes through at least August. Photo credit: Shutterstock.com.

US imports from Asia in March fell to the lowest level in seven years as retailers and manufacturers pulled back on orders of non-essential merchandise and inputs amid plunging consumer demand and factory closures caused by the coronavirus disease 2019 (COVID-19).

Global Port Tracker, which is published monthly by the National Retail Federation (NRF) and Hackett Associates, projected Tuesday that total US imports in the first half of 2020 will decline 15.1 percent from the same period last year. Year-over-year (y/y) monthly declines will likely continue into the second half of 2020, it projected.

“The largest drop is forecast for the first half of this year, but with uncertainty about the length of the lockdown and extent of the pandemic, the second half may not be in better shape,” said Ben Hackett, founder of Hackett Associates.

Imports from Asia declined 17.5 percent year over year to 926,853 laden TEU in March, the lowest monthly volume since March 2013, according to PIERS, a JOC.com sister company within IHS Markit.

The decline was driven in large part by a nearly 40 percent drop in shipments from China, which had already been under pressure due to the two-year-old US–China trade war. The downturn was exacerbated by Lunar New Year factory closures that began in late January but were extended into March in an attempt to stem the spread of COVID-19 in China.

While orders for merchandise imports as a whole are being canceled, slowed down, or sent directly to warehouses for storage, imports of medical supplies and other items considered essential to health and safety are ramping up.

“Many stores are closed, and consumer demand has been impacted with millions of Americans out of work. However, there are still many essential items that are badly needed,” said Jonathan Gold, vice-president for supply chain and customs policy at the NRF.

According to Global Port Tracker, the largest drop in imports will occur in May and June, but with the unraveling of the US and global economies, as well as national and state lockdowns due to COVID-19, declines in shipments of both consumer merchandise and manufacturing inputs will continue into the second half of the year.