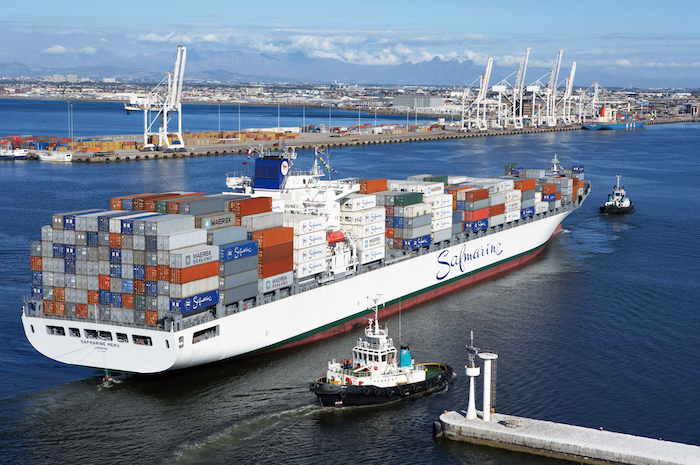 A container ship operated by Maersk Line caught fire, and its 22 members safely abandoned ship after a collision with another container ship off the coast of China late Saturday.

Maersk said the Safmarine Meru sustained “severe damage” after the collision with the Northern Jasper in open sea about 138 miles off east of the Chinese port of Ningbo, but that further details were unavailable.

The Safmarine Meru has a nominal capacity of 4,650 twenty-foot-equivalent units but reportedly carried only 400 loaded containers at the time of the collision.

The ship was part of Maersk’s TP-18 service that the Danish carrier operates on an Asia-U.S. Gulf route that with Mediterranean Shipping Co.

The Northern Jasper has capacity of about 8,400 TEUs. and is operated by Germany’s Norddeutsche Reederei.

How to Improve OTIF: 15 Tips for On Time and In Full Delivery
END_OF_DOCUMENT_TOKEN_TO_BE_REPLACED