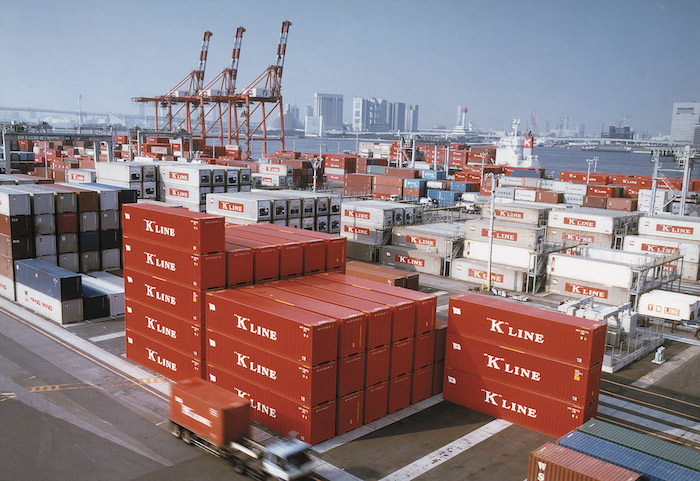 APL Logistics employees have "retracted their statements or are in the process of doing so."

APL Logistics and its parent Kintetsu World Express have retracted statements made by their employees that said “K” Line could go bankrupt, after the Japanese container line threatened legal action amid shipper anxiety heightened by Hanjin Shipping’s recent collapse.

“On or around 20 to 21 September 2016, a small number of APL Logistics Group employees conveyed opinions to several customers that touch on the potential financial position or viability of ‘K’ Line. These employees have since retracted their statements or are in the process of doing so,” APL Logistics President Beat Simon wrote on the company’s website.

He said the company isn’t in the practice of commenting on the financial stability of other companies in the container shipping industry, either positively or negatively, and didn’t endorse the statements. APL Logistics said it would continue to accept bookings for “K” Line service. Neptune Orient Lines sold APL Logistics to Kintetsu World Express, and the company is no longer affiliated with container line APL, which is owned by CMA CGM, the world’s third-largest container line.

“We are bound to say that the message disseminated by APLL is unfounded without basis of any financial analysis, and it is a false statement,” the ocean carrier said in a note to customers.

“K” Line has said it’s in good financial health, pointing to a working capital surplus of $1.5 billion as of March 31, 2016. The liner has long-term liabilities of $4.8 billion and shareholders' equity of $3.3 billion, providing a ratio that was slightly high at 1.48:1.

Rumors around the financial health of “K” Line have been circulating for weeks with talk that Maersk Line was targeting it for an acquisition through purchases of “K” Line stock via Effissimo Capital.

Shippers are still on edge after an estimated 500,000 containers with $14 billion in goods were suddenly thrown into limbo when Hanjin filed for receivership in South Korea on Aug. 31.