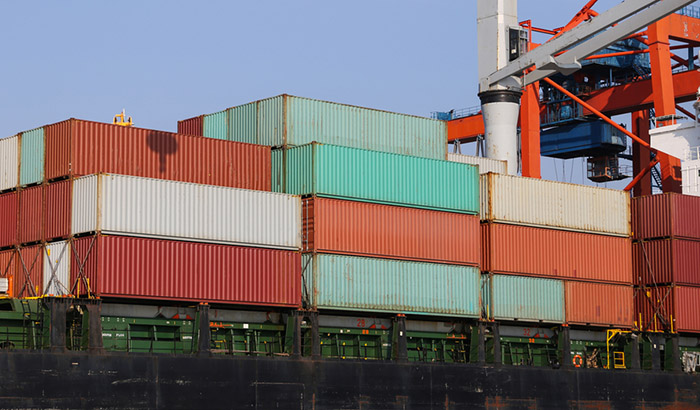 While stakeholders approved of doing away with some surcharges, they staunchly resisted getting rid of others.

Indian shippers who have been reeling from unpredictable demand may have some cost relief on the way after the Directorate General of Shipping and stakeholders moved a step closer to reaching an agreement over abolition of shipping surcharges.

“There was a general consensus that no new charges will be levied or the charges agreed as not leviable should not be reintroduced with different nomenclature,” the directorate said in the minutes of the Nov. 29 meeting.

The directorate set up the latest meeting to iron out differences after stakeholders filed comments in response to its Sept. 9 public notice calling for the end of all surcharges on ocean shipments.

Though representatives from the Container Shipping Lines’ Association of India, or CSLA, agreed to do away with most of the extra charges and reach a consensus to stop collecting those related to container survey, container monitoring, and delivery orders, they were unwilling to budge on inland haulage and terminal-handling charges tied to import deliveries.

“CSLA has no objection if importers pay directly to the rail operator or port operators as the case may be, provided the terms of contract are amended suitably and they take delivery of the containers at the port itself and not at ICD (inland container depot),” the minutes said.

The directorate also said it was not mandated to quantify the scale of surcharges but to “make general consensus on the heads of the charges levied.”

“This exercise has been done for conciliation amongst the parties and clarity is to be brought in by issuing a clarification to the (previous) advisory.”

Stakeholders have two weeks to file their views on the latest agreements, following which a fresh notice would be issued.

The progress made on surcharge scrapping is a win for the government, which has been working to lower logistics costs but has struggled given the complexities of pricing and stiff resistance from transport service providers.

Local shipper groups, especially the Federation of Indian Export Organizations, or FIEO, had led a strong campaign for discarding extra charges levied on ocean cargo, and that pressure eventually prompted the government earlier this year to set up a task force of industry leaders to look into shipper concerns and submit a report to the Ministry of Shipping.