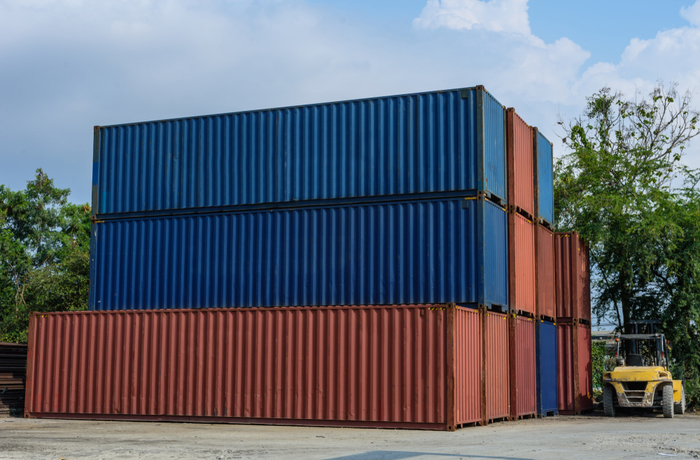 Container lines are warning that the world’s supply chains would break down if ports become congested due to importers not picking up their containers. Photo credit: Shutterstock.com.

The expansion of the program highlights the rising demand from cargo owners in Europe and North America to avoid demurrage fees as the coronavirus disease 2019 (COVID-19) saps demand for non-essential goods. Some cargo owners have run out of warehouse capacity in Europe and North America, risking imports piling up at seaports, while others that serve as vendors for larger shippers now find their order cancelled, but with little ability to store themselves.

“The SOT programme is proving to be particularly useful for beneficial cargo owners (BCOs) and cargo consolidators, all of which are faced with congestion at ports of destination and the related possibility of high warehousing storage costs,” MSC said in a statement Wednesday.

Container lines are warning that the world’s supply chains would break down if ports become congested due to importers not picking up their containers, and urge local and national governments to support policies that ensure a fluid flow of cargo through container terminals. With non-essential retail stores closed, warehousing staff shortages, and travel bans affecting trucking, forwarders and shippers are reporting the emerging bottlenecks at key container handling points, such as ocean terminals and border crossings.

That’s spurring carriers to make use of existing products that dray US import containers from the container yards of rail ramps to its storage yards. Maersk Line, for example, offers storage in Asia depots, so that goods can be loaded onto US-bound vessels once demand returns. For shipments already on the water that need to be delayed, Maersk is trucking them off of US marine terminals where they are stored in separate yards, mitigating demurrage costs, or rerouting them to another port in which the cargo owner has storage capacity.