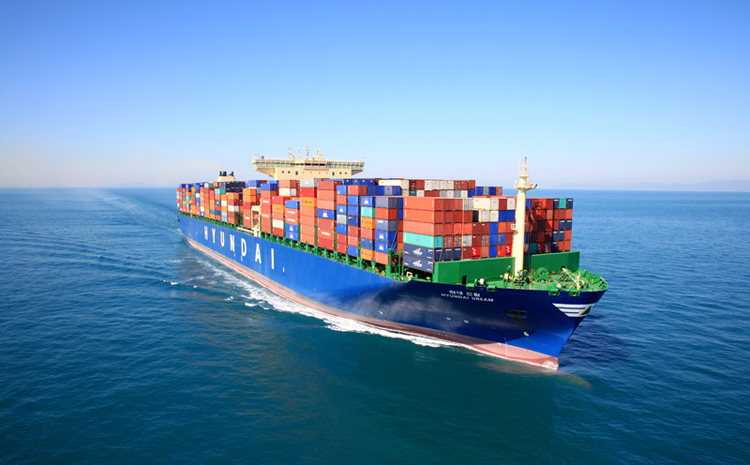 HMM has not ruled out trying to renew its partnership with the 2M Alliance as the loss-making ocean carrier struggles to convince both its peers and the market that its market share-chasing strategy is sound.

The carrier recently announced a $147 million net loss in the third quarter that it blamed on high fuel prices and weak rates. The poor result follows a second-quarter loss of $242.7 million.

A spokesperson for the South Korean carrier told JOC.com, “We have maintained a good relationship with 2M up until now and [it is] also possible to start to discuss further cooperation with 2M after 2020 in the not too distant future.”

HMM’s three-year strategic alliance with 2M’s Maersk Line and Mediterranean Shipping Co. expires in April 2020, and the HMM spokesperson said the carrier was reviewing the agreement but “nothing has been decided.”

South Korea’s flagship carrier currently has a market share of about 2 percent, according to Alphaliner data, but HMM last week unveiled a bold plan to capture 7 percent of the market by 2021 with the help of 20 mega-ships ordered recently — a $2.8 billion order involving 12 vessels of 23,000 TEU and eight of 15,000 TEU.

Data from PIERS, a sister company of JOC.com, shows that HMM’s market share on the US trades from April through September actually declined by 0.1 percent in 2018 compared with the previous year, although its 2M partners both saw slight improvements in their shares of the market in the same period. HMM’s volume from April to September on the US trades was up 1.1 percent year over year at 457,083 TEU.

The first of HMM’s mega-ships will be delivered just as its 2M partnership comes to an end, but the Asia-Europe-bound vessels are also destined for a trade that is showing signs of slowing demand. The latest Container Trades Statistics data reveal that Asia-Europe container volume from January through September was virtually flat year over year, reaching 12.057 million TEU, a marginal 0.8 percent increase compared with the first nine months of 2017, with the slow fourth quarter not expected to push up growth to any significant degree.

Should the growth slowdown continue past 2020, there are fears that the capacity injection by HMM will merely exacerbate the surplus tonnage on Asia-Europe that routinely drags down freight rates on the route.

Major carriers such as Maersk Line and Hapag-Lloyd have been very clear that they will not be taking the new ship-ordering route anytime soon. Maersk CEO Soren Skou said during its third-quarter earnings call that “We are not planning to order any large ships before 2020 at the earliest.” Hapag-Lloyd has no vessels on order and has said it will not invest “heavily” in new tonnage up until the end of 2019.

In an indication of its sensitivity to the market after posting its quarterly losses this year, HMM pledged last week to “put its utmost efforts to stably secure additional cargoes to fill up the newly ordered 20 eco-friendly mega-containerships until delivery.”

The South Korea line insisted it had regained customer trust that was eroded after compatriot carrier Hanjin Shipping went bankrupt. HMM also pointed out that its cargo volume increased from 3 million TEU in 2016 to 4 million TEU in 2017 without fleet expansion and was expected to be 4.5 million TEU by the end of this year.

However, SM Line CEO Kim Chil Bong told JOC.com last month there were no plans to merge the carrier with fellow South Korean container line HMM, nor was there a clear path to create a larger national carrier, as discussed in government circles.

“There is no will or reason to merge the two companies. SM Line will continue to build its own business models, and we will do our part to survive in the market independently,” said Kim during a meeting at the company’s headquarters in Seoul.