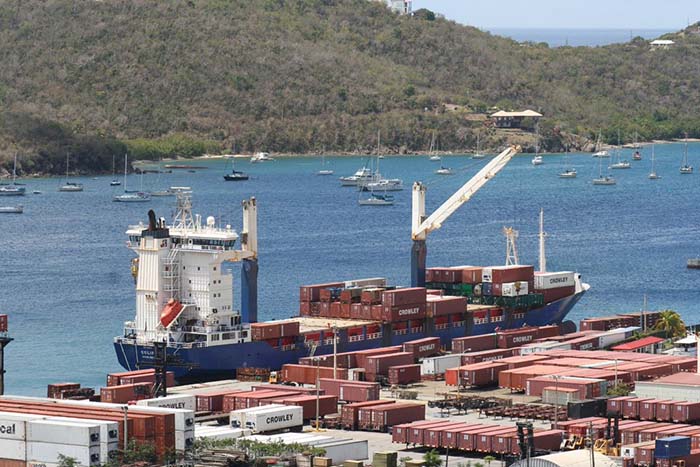 Perishables shipped by Crowley Maritime will be able to more quickly access additional markets via a new pilot progam.

Crowley Maritime’s customs brokerage subsidiary will participate in a pilot program at Miami International Airport for ocean-to-air transshipment of perishables.

Customized Brokers has secured US Department of Agriculture approval for the transfer of perishables from Port Miami or Port Everglades to the airport for relay by KLM Cargo or Centurion Cargo to destinations in Europe and Asia.

US Customs and Border Protection has approved expedited processing of the ocean shipments before they depart by air. Shippers will not be required to pay US duties on the transshipped cargo.

“Cargo shippers now have an additional, expedited channel for transporting perishables through the US, which incentivizes them to do more business at MIA and Port Miami,” said Miami-Dade Aviation Director Emilio T. González.

The first ocean-to-air transfer is expected before the end of the year. It will be the first such program involving a Florida airport.

Perishable products are important commodities for Crowley’s liner services, which operate between US mainland ports and Puerto Rico, the eastern and western Caribbean, and Central America.

She said the pilot program will extend product shelf life and “further expands the distribution of fresh produce into supermarkets across the globe.”