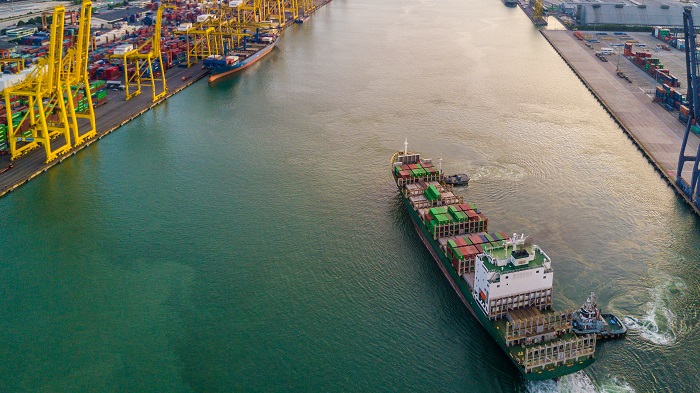 Intra-Asia container carrier RCL  has bounced back to the black with a profit of 533 million Thai bahts ($17 million) for the year ending 31 December 2017. The Thailand-based shipping line, which is active in feeder and mainline trades, attributed the turnaround to cost reductions and improved quarter-to-quarter performance.

Year-on-year average freight rate inched up by 4.7 percent, although the last two quarters saw a double-digit surge, with the final quarter registering a hike of 10 percent. Freight income rose by 7.8 percent to 11 million bahts, while expenses dropped by 5.8 percent despite bunker costs rising by 42 percent, owing to the efficient management of freight costs and operations and administrative costs, RCL said.

RCL believes that prospects for shipping are brighter. “Improving economic conditions in Europe and the United States, as well as throughout Asia, [and] growth in export from Vietnam, Thailand, Malaysia, Indonesia, and Singapore to China, in particular, render brighter future prospects for the shipping industry, despite the persistent issue of overcapacity,” RCL  said.

With regional trade set to grow, RCL has launched a service from Colombo, Sri Lanka, to Tuticorin in the Indian state of Tamil Nadu following a request by mainline operators for more feedering options from Colombo, which is being used as a transhipment hub.

Growing demand has also prompted RCL to boost the frequency of services from Singapore to Pasir Gudang in Malaysia and Palembang in Indonesia through separate strings.