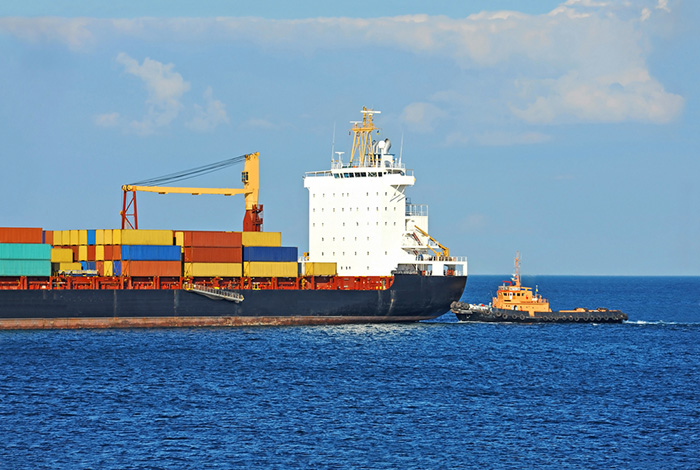 Industry analysts have a wide range of predictions for how overcapacity in the global container shipping industry will develop in the coming years.

The global container ship fleet will grow around 3.1 percent in 2017, a level of growth faster than 2016, and one that may or may not increase the gap between container shipping demand and supply, according to shipowner association Bimco.

Although container shipping freight rates recovered somewhat throughout 2016, particularly in the fourth quarter, some have expressed doubt that the gains will sustain themselves in 2017. If Bimco’s forecast of fleet growth holds without an equivalent rise in demand, shippers will continue to enjoy the low rates to which they have become accustomed.

“The very low number of newbuilding orders was backed up by an all-time high of demolition capacity reducing the harmful effects of new ships being delivered,” Bimco said.

The global container ship fleet grew 1.1 percent in 2016, Bimco estimates, which is the first time fleet growth was lower than demand growth since 2010. This has combined with the consolidation of the container shipping industry via mergers and acquisitions and the bankruptcy of Hanjin Shipping to bring rates up throughout 2016.

Asia-Europe spot freight rates reached their highest level since July 1 in the final week of December, continuing a steady increase that began late in the first quarter, and the Asia-US East Coast spot rate hit its highest level of the year on Dec. 30. The rate to the West Coast hit its second-highest level of 2016 in the last week of the year.

A major factor in the reduction of excess capacity has been the opening of the Panama Canal, which made Panamax container ships redundant, Bimco said. This led to massive idling and scrapping of Panamax vessels, including the seven-year-old Rickmers India, which was the youngest ship ever sold for scrap.

For the supply-demand imbalance not to worsen in 2017, the GDP multiplier, which refers to the growth rate of container shipping demand as a multiple of global GDP growth, must return to one, and the forecast of 3.4 percent growth in global GDP from the International Monetary Fund must materialize, Bimco said.

Maersk Line has said it expects container shipping supply and demand to balance out by 2022, but the aspirations of minor players and favorable shipbuilding loans could put that in doubt.

Meanwhile, the Boston Consulting Group predicts that overcapacity will worsen, perhaps doubling by 2020.

Global Shipping Outlook: A Sneak Peek at 2021
Port Performance North America: Managing Cargo Flow During a Pandemic — and Beyond
END_OF_DOCUMENT_TOKEN_TO_BE_REPLACED