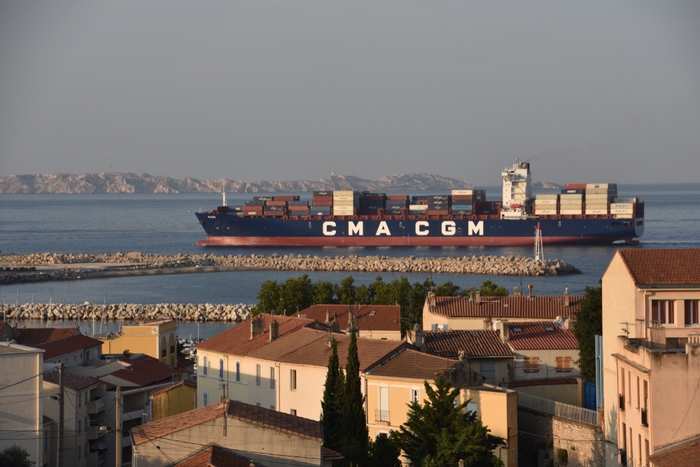 The carrier did not give any further details on Kastrup, only to confirm on Jan. 28 that he has left the group. Sartini will assume the post of CMA CGM executive vice president for ports and terminals from March 1.

The change in leadership within the group's terminal division comes just 11 days after Sartini resigned from his post as CEVA CEO 11 days ago, handing the reins to Mathieu Friedberg, who moved into the role from that of senior vice president of CMA CGM Group’s commercial and agencies network.

Sartini spent less than six months at the head of CEVA, during which he was responsible for what CMA CGM called the first phase of the logistics provider’s transformation. The main focus of phase one was to restructure the logistics provider and create a strategy to get the company back on the path to profitability after years of losses.

Friedberg is now responsible for implementing that strategy in a second phase that will see CEVA developing new products, developing the network in Africa and Southeast Asia, implementing a digitalization plan, and investing in IT tools, particularly in the area of freight management.