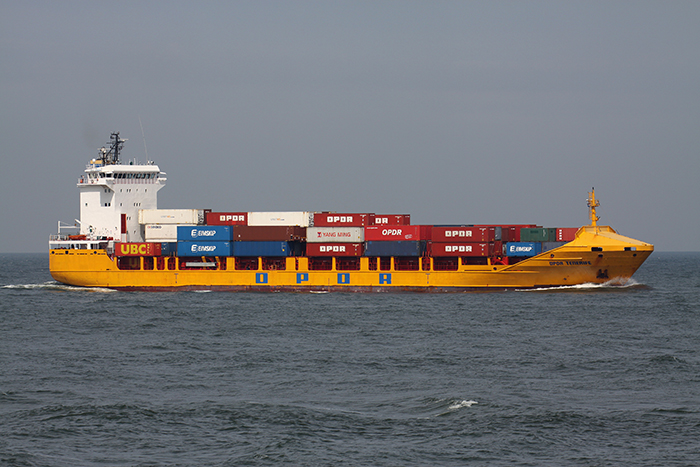 CMA CGM is merging its short-sea and multimodal transportation companies MacAndrews and OPDR to strengthen its European transport capabilities.

The two companies have been partners for some time, and CMA CGM acquired MacAndrews in 2002 before purchasing OPDR in 2014. The move is part of a larger strategy by the Marseilles-based carrier “to develop its intra-regional activities.”

The merged entity will have a presence in 16 countries that consists of 36 agencies and 595 employees, with 310 from OPDR and 285 from MacAndrews. CMA CGM says it will maintain the existing services and employment in each entity.

CMA CGM is also now under new leadership, as founder and longtime chairman and CEO Jacques Saadé handed control of the company to his son Rodolphe. Rodolphe assumed control of day-to-day operations in February when he was appointed CEO, and the company announced his role as chairman in November.