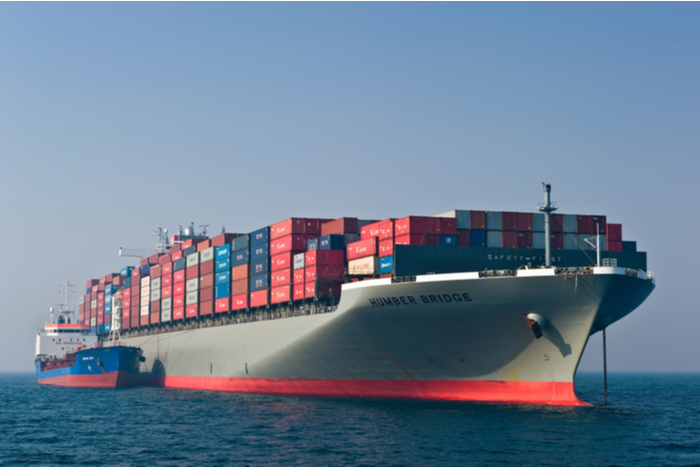 The inability of carriers to guarantee equipment in effect negates the purpose of the premium service. Photo credit: Shutterstock.com.

Freight forwarders say that container shortages at Asian ports are so severe that carriers with premium trans-Pacific services are sometimes unable to guarantee customers' equipment will be available at the Asian load ports they serve.

The container shortages are so acute, particularly at the Chinese ports of Xiamen, Ningbo, and Shanghai, that some vessels are leaving Asia without full loads because there is not enough equipment to be found, non-vessel-operating common carriers (NVOs) told JOC.com. US imports from China moving through the ports of Los Angeles and Long Beach have been exceptionally strong since late June when the economy began to reopen from initial COVID-19 lockdowns.

“There are literally not enough containers to fill their vessels,” said Jon Monroe, who serves as a consultant to NVOs.

Several carriers, including APL/CMA CGM, Matson Navigation Co., Zim Integrated Shipping Services, and more recently, Maersk Line, have been offering premium services during the surge in volumes, which guarantee customers equipment and priority loading at Asian ports, shorter transit times, and priority discharge at the US port for premium freight rates. According to NVOs, premium services charge well above $4,000 per FEU to the West Coast, compared with the average spot rate of $3,849 per FEU listed on the Shanghai Containerized Freight Index published on the JOC Shipping & Logistics Pricing Hub.

But the inability of carriers to guarantee equipment negates the purpose of the premium service.

“Overall, equipment is a huge issue, but the real issue now is getting space,” said Phil Tran, director of international services/North America at APL Logistics.

A spokesperson for a carrier with a premium service, who asked not to be identified, said carriers have tried everything at their disposal to return empty containers from the US to Asia. Those measures include reducing free storage time at warehouses in the US, denying export bookings to quickly turn the containers and get the empties back to Asia, and repositioning empty containers to Asia from other trade lanes.

“All options are exhausted,” the spokesperson said.

The trans-Pacific premium services, which are concentrated in the ports of Los Angeles and Long Beach, are most popular for shippers of high-value, time-sensitive goods such as personal protective equipment (PPE), medical supplies and equipment, and e-commerce fulfillment. Some shippers who require expedited service have shifted from air freight to premium ocean services because airlines have canceled a large number of passenger services from Asia to North America during the COVID-19 pandemic, eliminating much-needed aircraft belly space for freight.

In Matson’s Q3 earnings call, CEO Matt Cox said he expects to see heightened demand from e-commerce shippers continue for its two premium services from China to Long Beach because they are “perfectly suited” to an environment in which air cargo capacity is constrained.

Import volumes in Southern California will remain strong for at least the next two weeks, according to weekly TEU counts from the Port of Los Angeles’ Signal platform, which projects imports moving through the largest US container port for a three-week period based on scheduled vessel arrivals. Signal predicts import volumes will total 126,032 TEU this week before dropping slightly next week to 120,751 TEU, then soaring to 170,569 TEU during the week of Nov. 15. Weekly import volumes have averaged about 120,000 to 130,000 TEU since Signal was launched in early September. Laden imports in 2019 averaged 90,658 TEU per week, according to the port’s website. Imports through neighboring Long Beach are not tracked.