Amazon gets OK to operate as NVOCC from China to US

Amazon gets OK to operate as NVOCC from China to US 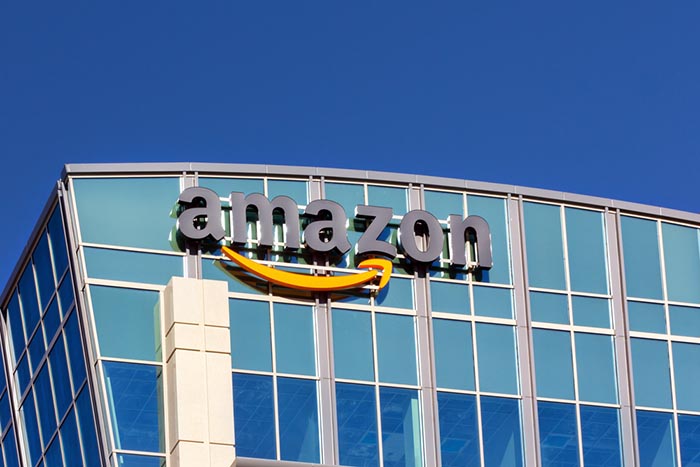 WASHINGTON — Amazon has received a license from the Federal Maritime Commission to operate as a non-vessel operating common carrier of cargo from China to the United States, the latest sign of how the e-commerce giant is taking a more active role in transporting its own freight.

The granting of the license, which was first noted by Flexport, a San Francisco-based logistics startup, allows Amazon China to sell ocean freight services via its Beijing-based subsidiary, Beijing Century JOYO Courier Service Co. The move comes after reports of Amazon considering entering into the air cargo business and its purchase of thousands of trailers for U.S. delivery.  As an NVOCC, Amazon would carry its cargo under its own bill of lading.

“With ocean freight itself so low, a considerable portion of logistics costs come through labor costs—particularly compliance and coordination of cargo handoffs between different players in the chain,” Flexport CEO Ryan Petersen wrote in a blog. “It’s here that automation, something no traditional freight forwarding company can do even one percent as well as Amazon can, becomes the key competitive advantage over legacy freight forwarders.”

Petersen said the Seattle-based company’s ocean freight services could be a hit for Chinese shippers, but U.S. importers would likely shy away since it would require them to hand over data to a competitor.

As Amazon couldn't immediately be reached for comment, its motivations for entering the ocean freight market as an NVOCC were unclear. Its recent forays into trucking and airfreight were seen as efforts to expand capacity for itself given its rapidly growing volumes and lack of reliability especially during holiday seasons from the integrated carriers, rather than getting into the trucking or air cargo business as just another carrier providing services to third parties.

In the ocean space Amazon is a growing player; one container line executive on Thursday estimates its annual trans-Pacific volumes to be in the neighborhood of 50,000 40-foot containers or FEUs. That is significantly lower than say Walmart which ships roughly half a million FEUs. But the best ocean service in terms of rates, capacity and service reliability, that Amazon will likely achieve will be as a direct shipper under its own name, in other words as beneficial cargo owner or BCO, not as an NVOCC.

What gets carriers to offer the best price and guarantee the best service is volumes which Amazon is already amassing under its own name. Establishing an NVO for its volumes is not a strategy adapted by other retailers who also have gone down the route of direct contracting as a way to ensure they achieve competitive rates and service.

If the largest ocean BCOs are the ones that receive the best rates and service, the opportunity for Amazon would come from requiring the consumer product companies whose goods it sells through its website to ship their volumes under Amazon's contract, thereby adding to Amazon's volumes. This is how Walmart has built up its ocean volumes and obtained the lowest ocean freight costs thus supporting its longtime strategy of driving out supply chain costs and passing those savings along to customers. Amazon is known to do relatively little of that today.

They can be both - BCO and