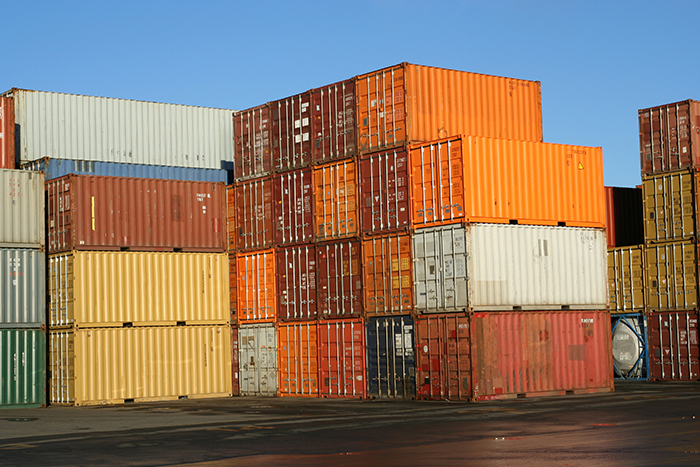 The removal of certain barriers to trade via the Trade Facilitation Agreement is expected to spur global GDP gains.

The Trade Facilitation Agreement that entered into force Wednesday addresses multiple sources of bureaucratic delays and “red tape,” which pose a burden for moving goods across borders for traders.

The TFA contains provisions for expediting the movement, release, and clearance of goods, including goods in transit. It not only establishes measures for effective cooperation between customs and other appropriate governmental authorities on trade facilitation and customs compliance issues, but also contains provisions for technical assistance and capacity building in this area.

The agreement is highly significant because the simplification, modernization, and harmonization of export and import processes has emerged as an important issue for the world trading system, the World Trade Organization said in a statement.

The TFA also aims to make trade-related administration easier and less costly, according to the WTO, thus helping to provide an important and much needed boost to global economic growth.

“The TFA will provide a shot in the arm to US exports and to the multilateral trading system,” said Peter M. Robinson, president and CEO of the United States Council for International Business. “Studies estimate that, when implemented, the TFA will cut the average cost of exporting by some 14 percent, delivering a net gain of $1 trillion in global annual GDP and spurring the creation of more than 20 million new jobs for the global economy. What’s more, the TFA demonstrates the continued importance of the WTO and of multilateral efforts to liberalize cross-border trade and investment.”

“It is so important to the American and global economy that these 100-plus countries have committed to streamlining their customs procedures to speed the movement of products and reduce their costs,” said Terry McGraw, chairman of the USCIB. “We commend WTO Director General Roberto Azevedo for his tireless efforts to make his happen.”

For the first time in WTO history, each nation’s requirements for implementing the TFA are directly linked to their capacity to comply with it. A Trade Facilitation Agreement Facility has been created to help ensure that developing countries obtain the levels of assistance they will need in order to reap the full benefits of the TFA.

According to the WTO, the biggest scope for improvement — and thus the greatest potential to reap benefits — will be among the world’s developing countries. EU officials have announced that the TFA will play a significant role in increasing developing countries' involvement in global value chains. For that reason, the European Union has committed 400 million euros ($421.6 million) to help developing countries carry out the reforms needed in order to comply with the rules set by TFA.

The TFA could be a particular boon for smaller firms — both in the United States and abroad — which often suffer from many barriers to trade facilitation. Sunil Bharti Mittal, chairman of the International Chamber of Commerce, said: “The entry into force of the TFA is a watershed moment for global trade. The reality today is that many small businesses find themselves unable to trade internationally due to complex customs requirements. By cutting unnecessary red tape at borders, the TFA will have a transformational effect on the ability of entrepreneurs in developing countries to access global markets.”