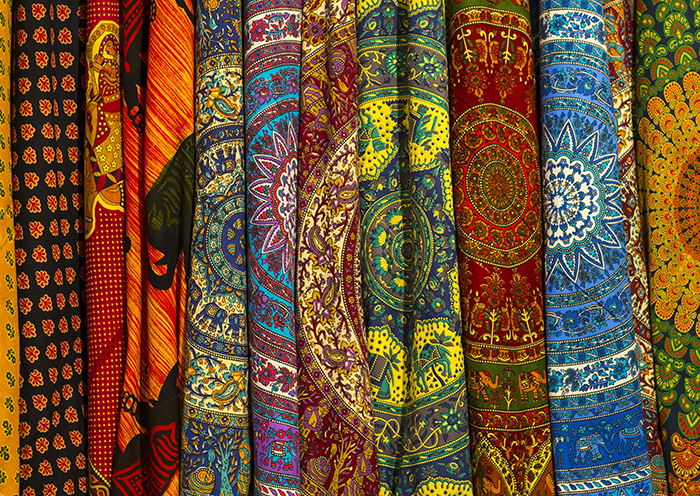 Textiles and other key Indian industries are held back by heavy hidden costs.

India’s four key export sectors — textiles, pharmaceuticals, electronics, and automobile components — are heavily exposed to indirect or hidden costs, which currently range between 38 and 47 percent of total transportation and logistics costs, according to a study from the duo released at a New Delhi seminar Thursday titled “Stimulating India’s EXIM Growth.”

“A 10 percent reduction [in costs] can boost India’s competitiveness and contribute additional revenues of up to $5.5 billion annually [in exports],” the study said  “Reducing the costs of trade across four high-growth sectors, by prioritizing digitization, inland infrastructure development, an efficient regulatory environment and developmental training, can boost exports by 5 to 8 percent.

Despite challenging global economic conditions, with world trade forecast to grow between 1 and 2 percent, India is in a position to scale up its share of global trade, especially in exports, by improving the competitiveness of domestically produced goods, according to Maersk India Subcontinent Managing Director Franck Dedenis.

“India could probably be the only country to deliver nearly double-digit growth in container trade this year,” he said.

Though there’s a long way to go before the real results are visible, those efforts appear to be bearing fruit, with throughput and productivity levels at major public ports booking healthy pickups in the past months.