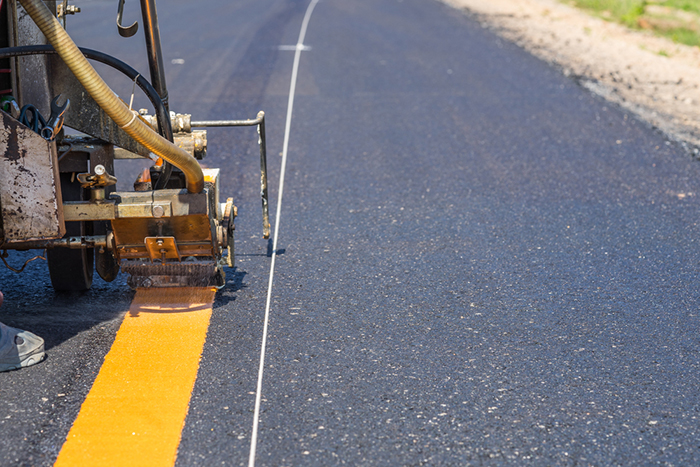 If the shipping industry wants more infrastructure investments and improvements, it must say so loudly.

Shippers, truckers, and logistics providers said the industry in the next four years must demand in a unified voice more investment in aging US freight infrastructure in order to reduce transport cost by providing more reliability and efficiencies.

“We see the volume, the strength, we know how important [infrastructure] is to our economy, but we also know that any kink, any wrinkle in our supply chain is time and money,” Donna Lemm, vice president global business, Mallory Alexander, said at JOC’s 2016 Inland Distribution Conference in November.

US shippers and transportation providers lauded President-elect Donald Trump’s plan to spend $1 trillion on infrastructure after he nabbed a surprise win. But the optimism among the freight industry has begun to diminish after it became clear the $1 trillion price tag included projects that wouldn’t enhance cargo movement, such as hospitals, schools, and drinking water systems.

Trump’s infrastructure plan hinges not on raising the fuels tax or pumping more money from the general fund, but by unleashing public-private partnerships and tapping money brought back through offshore accounts via a larger corporate tax reform package. Senate Majority Leader Mitch McConnell, whose wife, Elaine Chao, has been tapped by Trump to head the Department of Transportation, has said he wants to avoid a trillion-dollar stimulus package.

Canada Trade and Shipping Outlook
TPM22: What We Learned — Container Shipping in the Crosshairs
Managing E-Commerce From Order to Delivery and Beyond
END_OF_DOCUMENT_TOKEN_TO_BE_REPLACED