China Cosco gets $26B for Belt and Road initiatives

China Cosco gets $26B for Belt and Road initiatives 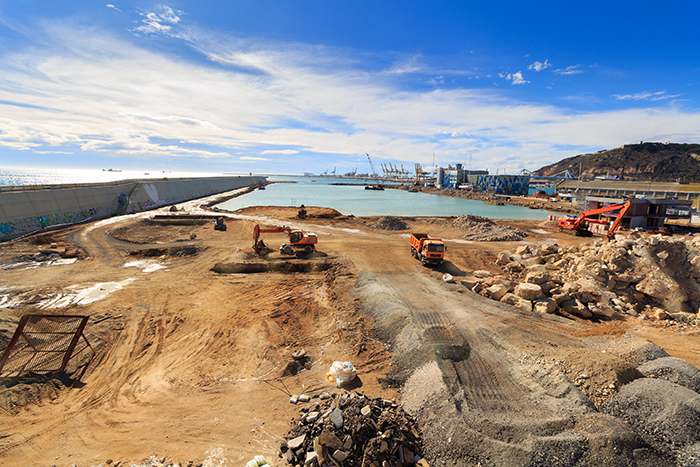 China's Belt and Road program has fostered investment in ports around the world.

The China Cosco Shipping Group will receive $26 billion from the China Development Bank to support marine terminal investment as part of the Belt and Road infrastructure program and to strengthen the reforming of state-owned enterprises.

The $1.2 trillion Belt and Road program is an effort to ensure sufficient capacity and supply chain control internationally to funnel Chinese exports throughout the global market and includes maritime infrastructure around the world as well as dry ports and intermodal railway lines throughout Asia. China Cosco’s statement on the funding, which will run through 2021, didn’t disclose which marine terminals would receive the money, nor how much of it would go toward port development.

As part of the Belt and Road initiative, China Cosco’s port arm Cosco Pacific in 2016 took full control of the Port of Piraeus and purchased a 35 percent stake in a Rotterdam container terminal in 2016. Cosco Pacific also has terminals in Antwerp and Zeebrugge.

China at the end of 2016 announced it was investing $1.9 billion to build a new port on the Malacca Strait and the country is also investing in Tanjung Sauh Port on Indonesia’s Batam Island, located at the mouth of the strait, close to Singapore

While reforming state-owned enterprises could have many meanings, China Cosco used the term in a Shanghai stock exchange filing when it began the reorganization of the business lines of Cosco Container Lines and China Shipping Container Lines when they merged in 2016.

How to Improve OTIF: 15 Tips for On Time and In Full Delivery
END_OF_DOCUMENT_TOKEN_TO_BE_REPLACED