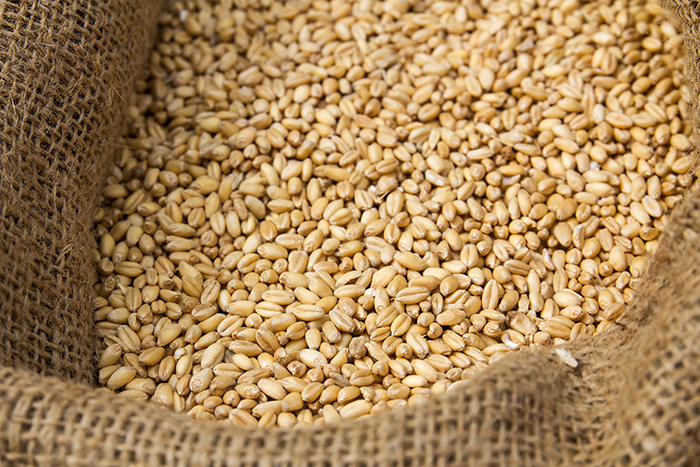 Chinese tariffs have led to dramatic decreases in US exports of distillers dried grains.

With China’s tariffs on US ethanol and distillers dried grains rocketing and exports plummeting, exporters are urging the Trump administration to immediately address China’s escalation of anti-dumping duties and tariffs.

The US Grains Council, Renewable Fuels Association and Growth Energy, in a joint letter Tuesday, said the president’s campaign themes charging China with unfair trade practices have special meaning for shippers of ethanol, which is distilled from corn, and DDGs, a byproduct of ethanol production used as feed for animals. “We can most definitely attest to the devastating effects of China’s capricious actions,” the trade organizations stated.

DDGs are a major containerized commodity export in the westbound Pacific. Growing DDG exports in recent years have proved to be valuable business for farmers, shipping lines, and US ports. China went from importing no DDGs in 2006 to becoming the top US export market by 2010. In 2015, China imported 6.5 million metric tons, accounting for 51 percent of US exports of DDGs worldwide, the organizations said.

Last September, after a nine-month anti-dumping investigation, China imposed a preliminary anti-dumping duty of 33.8 percent and a countervailing duty of 10 to 10.7 percent on US DDGs, “despite the fact that China’s investigation did not find any evidence of dumping or injury to domestic industries,” the organizations stated. Last month, China’s final determination further increased anti-dumping duty rates to 42.2 to 53.7 percent, and countervailing duty rates to 11.2 to 12 percent.

DDG exports to China have since declined rapidly. Exports declined 89 percent from 538,522 metric tons per month before the duties were imposed to 61,575 tons. The organizations say the punitive tariffs and duties, as well as a recently imposed value-added tax on DDGs from the United States, could be a violation of World Trade Organization rules. China’s entry to the WTO 15 years ago is generally seen as the beginning of its emergence as a world trading powerhouse.

China is also increasing its tariffs on imports of US ethanol. Effective Jan. 1, China increased its tariffs to 30 to 40 percent from 5 percent last year. “As a result, it is being reported that Chinese buyers have cancelled orders for US ethanol imports that were made prior to the tariff being raised,” the organizations stated in the letter.

China’s tariffs on DDGs and ethanol come at a time when many US agricultural exporters are struggling due to the high value of the dollar, said Bruce Abbe, executive director of the Midwest Shippers Association, whose members are located throughout the upper Midwest. The exporters of specialty grains and identity preserved grains ship much of their product in containers through West and East Coast ports.

The strong dollar apparently has not significantly affected exports of ‪soybeans, which have been rather strong this past year because the overseas need for US soybeans is so great, Abbe noted, but the dollar has been a “real headwind” for other agricultural exports, he said.

Ports and carriers last year were beginning to see a light at the end of a dark tunnel that marked containerized exports in recent years. Overall containerized exports in 2016 moving through West Coast ports increased 5.9 percent after increasing only 1.4 percent the year before, according to numbers posted on the website of the Pacific Maritime Association.