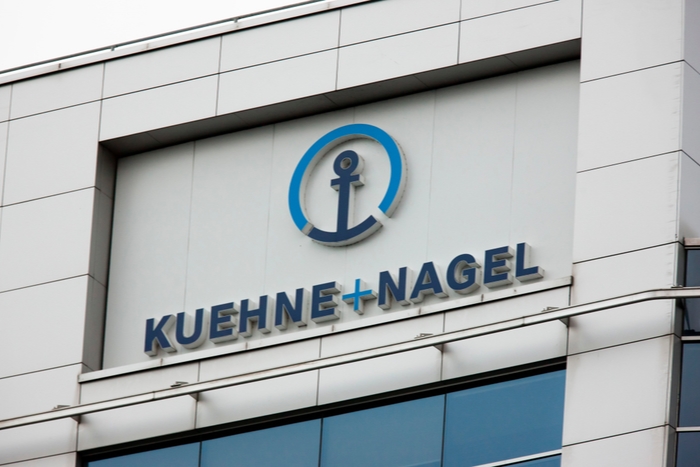 One of the biggest challenges facing Kuehne + Nagel in the next few months will be the completely distinct rebound patterns from various industry sectors as they emerge from the lengthy coronavirus disease 2019 (COVID-19) lockdown after what CEO Detlef Trefzger described as “a lost [second] quarter.”

Trefzger told JOC.com in an interview Monday after announcing Kuehne + Nagel’s first quarter results that while he expected a severe volume decline in April and May followed by a rebound beginning in June, the recovery would be uncoordinated and complex.

“Some of the European governments, and even different states within a country, have different revamp cycles, and that causes a lot of non-synchronized activities,” he said. “We will need to solve those problems and find solutions.

“We had to manage the unpredictable demand on a daily basis,” Trefzger said, with the increasing complexity developing across the supply chain as measures were taken to mitigate the impact of COVID-19. “On one hand we faced low volume, countrywide lockdowns, operations coming to a stop, low consumption of textiles, while on the other we faced huge demand for e-commerce, pharmaceuticals, and perishables.”

Kuehne + Nagel reported a 6.2 percent year-over-year decline in ocean volume in the first quarter of 2020, handling just over 1 million TEU. Of the 71,000 fewer TEU transported in the first quarter, Trefzger said 90 percent were from China and the decline was recorded in February and March as the country’s factory closures over Chinese New Year were extended to limit the spread of COVID-19.

In the sea freight segment, Kuehne + Nagel reported revenue falling 6.9 percent year over year to $1.76 billion, gross profit was down just shy of 10 percent to $352 million, and EBIT plunged 29.5 percent to $80 million.

Air freight logistics generated first quarter revenue of $1.1 billion, a decrease of 6.8 percent, while net earnings from air freight were $72 million, down 11.3 percent.

Trefzger told JOC.com the problem now facing European shippers is that Chinese exports have landed in countries that are locked down in a battle with the coronavirus. “The challenge for our customers is what to do with the imports. Do they go into an inbound warehouse, or into merchandise? Part of it was sold as e-commerce, but in different volumes than normal.”

Trefzger gave as an example garden furniture imported into Europe to be sold before the spring gardening season. However, with Europe locked down and consumers unwilling to spend on non-essential items, he said retailers of such seasonal products will need to offer discounts or they will remain unsold.

“There will be a couple of seasons that will be missed because of the lockdowns, so there will be many products that retailers will not be able to sell,” he said.

“At the same time, we are seeing significant increases in reefer containers from the pharma industry because stocks are low and the replenishment cycle will continue,” he added. “There is also more food being imported into Europe than is being harvested because migrant workers cannot just come in. That has a significant impact and most of the cargo will be imported.”

While the second quarter will be one for the forwarder to forget, the uncertainty surrounding freight transport markets for the second half make longer-term predictions difficult, as Trefzger explained when asked about the 2020 outlook by an analyst during the company’s first quarter earnings call.

“We are not in a position to give a solid outlook for the year,” he said. “After six record years in a row, it will certainly not be another one.”