Yusen Logistics swings into the red on weak revenue

Yusen Logistics swings into the red on weak revenue 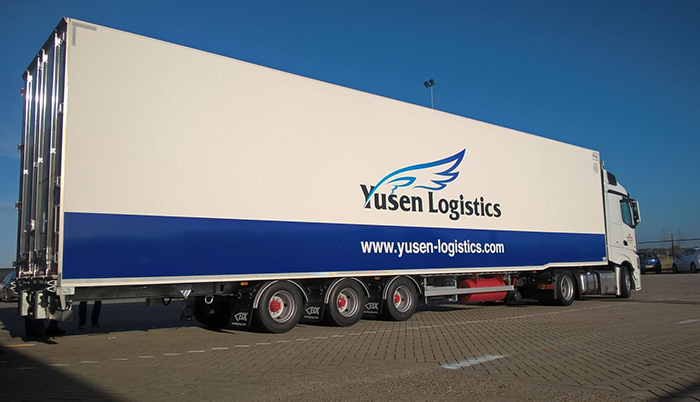 Yusen Logistics is one of Japan's top three freight forwarders.

Yusen Logistics said on Friday that it posted a net loss of 2.51 billion yen ($22.6 million) on a consolidated basis in fiscal 2016, as revenue declined sharply and extraordinary losses more than doubled despite higher volumes.

The Japanese international freight forwarder had predicted a group net profit of 200 million yen for the last fiscal year, which ended on March 31. The fiscal 2016 loss follows a profit of 2.69 billion yen in fiscal 2015.

The strengthening of the yen against the US dollar caused the revenue decline even as air and sea volumes rose, Yusen said.

The company expects to improve its performance in fiscal 2017, projecting a revenue increase of 8.6 percent to 477 billion yen and profit of 1.4 billion yen.

Yusen Logistics is logistics arm of NYK Line, Japan’s largest shipping firm by sales, and is one of the nation’s three largest international freight forwarders. The company in March had to suspend its customs operations on the order of the Japanese government because of false declarations.