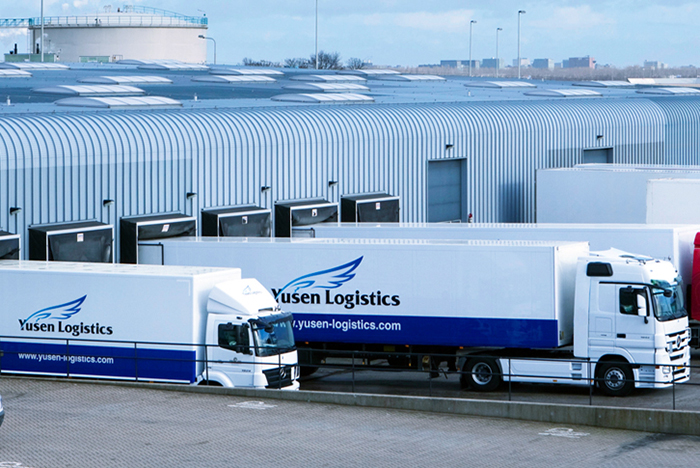 The logistics arm of NYK Line, Japan’s leading container line, fell into the red in the first nine months of the fiscal year despite growing air and sea volumes.

Yusen Logistics, citing a slowdown in cargo movements and weak demand, posted a loss of 8 million yen ($70,500) compared with a net profit of 3.82 billion yen in the April to December period of fiscal 2015, as revenue tumbled 9.1 percent year-over-year to 326 billion yen. A writedown of deferred tax assets also contributed to the loss.

The loss led Yusen to downgrade its fiscal year earnings forecast for the second time. The company now expects a group net profit of 200 million yen, down 86.7 percent from its previous estimate of 1.5 billion yen. Should the new forecast hold, profit would be down 92.6 percent from fiscal 2015.

However, the Tokyo-based company left unchanged its full-year revenue forecast of 430 billion yen on a consolidated basis, which would be down 8.5 percent from 469 billion yen in fiscal 2015.

TALE UK and TALE FR are both auto-related logistics specialists with footholds in the United Kingdom, France, Austria, and Finland, Yusen said.

The acquisitions, the terms of which were not disclosed, will help Yusen expand its auto-related logistics operations throughout Europe.