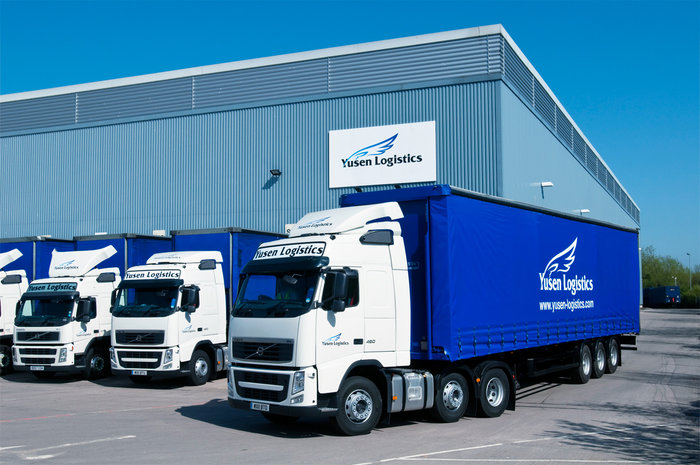 Revenue at Yusen Logistics grew in all regions but the Americas in the first fiscal quarter.

Yusen Logistics posted a net loss of 767 million yen ($6.94 million) on a consolidated basis in the April to June quarter, compared with a net profit of 355 million yen a year earlier, as the Tokyo-based company’s group revenue rose 4.9 percent to 114 billion yen.

Yusen’s revenue rose in all regions except the Americas, and the company incurred operating losses in Japan, East Asia outside Japan, and the Americas.

In the Americas, the company suffered an operating loss of 580 million yen, partly due to rising labor costs amid an economic recovery in the United States. Revenue in the Americas declined 2.6 percent to 24.3 billion yen.

Elsewhere in the world, revenue in Europe was up 7 percent at 25.9 billion yen as operating profit more than tripled to 213 million yen.