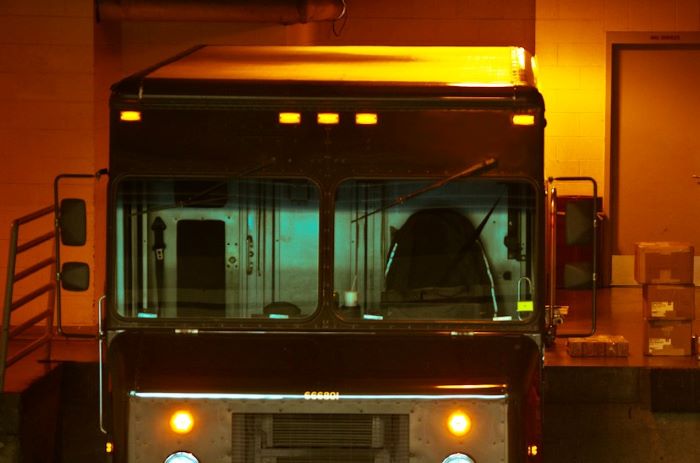 UPS is extending delivery hours on weekends to keep up with e-commerce demand. Photo credit: UPS.

The former CFO of Home Depot, Carol Tomé, will bring a shipper’s perspective to the leadership of the world’s largest transportation provider when she becomes CEO of UPS June 1. Tomé, who retired from Home Depot last August after 24 years with the company, will replace CEO David Abney, who plans to retire at the end of this year after 46 years at UPS.

Tomé, who has served on the UPS board since 2003, will be the company’s 12th CEO in its 113-year history and the first woman to hold the job. She’s also not a long-time UPS employee, as most top UPS executives tend to be. Abney worked at UPS 40 years before becoming CEO, and his predecessor Scott Davis worked at UPS 28 years.

By contrast, Tomé spent 18 years as CFO of a retailer that in 2018 was the third-largest US importer of containerized goods by TEU, according to JOC.com’s Top 100 US Importers Rankings, and one of the drivers of the e-commerce revolution in retail. In a sense, UPS is putting the customer in the driver’s seat by selecting Tomé to lead the company into the 2020s.

Abney, who became CEO in 2014, will become executive chairman of the UPS board of directors June 1, and retire from the board Sept. 30. He will serve as a special consultant through the end of 2020, helping to oversee the executive transition, UPS said in a statement Thursday. “This is the right time for me to pass the baton,” Abney said.

Tomé takes the wheel at UPS in the midst of what one UPS executive called a “time of transformation.” In recent years, the Atlanta-based company increased revenue while reorganizing to meet the challenges presented by serving — and in some ways competing with — e-commerce behemoth Amazon.

Abney became CEO as UPS struggled to get its peak season right, after underestimating e-commerce delivery requirements during the 2013 holiday season, and over-committing assets during the 2014 holiday season. Since 2015, the company has not only expanded its network but worked more closely with shipper customers to coordinate holiday-season deliveries.

UPS is increasing its business with Amazon, even as the e-tailer builds its own logistics network, and with brick-and-mortar retailers, expanding next-day service and pickup and delivery service on weekends. In the fourth quarter, UPS increased its volume from Amazon 11.6 percent, outpacing total volume growth across all US product lines, which rose 9 percent.

UPS is continuing to build out its network in the United States and globally, with more than 5 million square feet of new automated sortation facilities slated for construction in 2020, including a new “super hub” in Harrisburg, Pennsylvania, that will help speed shipments between the Midwest and Northeast. In February, UPS opened a new 450,000-square-foot logistics center in Taiwan.

In 2019, UPS’s total revenue rose 3.2 percent to $74.1 billion. US package volume rose 7 percent, next-day air was up 22.5 percent, deferred air 13.3 percent, and ground volume 4.7 percent. International package volumes dropped 0.4 percent in total, as global trade slowed and UPS emphasized next-day service within the US as the pace of e-commerce increased.

The small package market is increasingly dominated by business-to-consumer (B2C) shipments. That’s raising the profile of small businesses in UPS’s customer base. “Where our real passion is is in allowing and enabling small and mid-size businesses to compete against bigger companies,” Abney said during the company’s fourth-quarter earnings call.