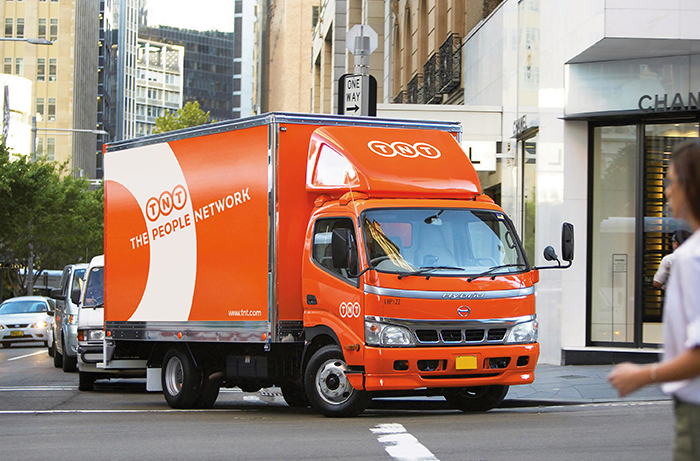 “2015 is a transition year for TNT,” said CEO Tex Gunning. “We expect to see year-over-year margin improvement from 2016 onwards.”

He said “substantial progress” has been made in the recommended acquisition of TNT by FedEx, and that the deal would be closed in the first half of 2016.

TNT and FedEx last week said European Union competition regulators will not challenge the 4.4 billion euro acquisition in response to media reports that the deal had run into trouble.

Combining TNT’s 12 percent European market share with FedEx’s five percent will create the continent’s second-largest delivery company behind Deutsche Post’s DHL Express at 19 percent and ahead of UPS at 16 percent.