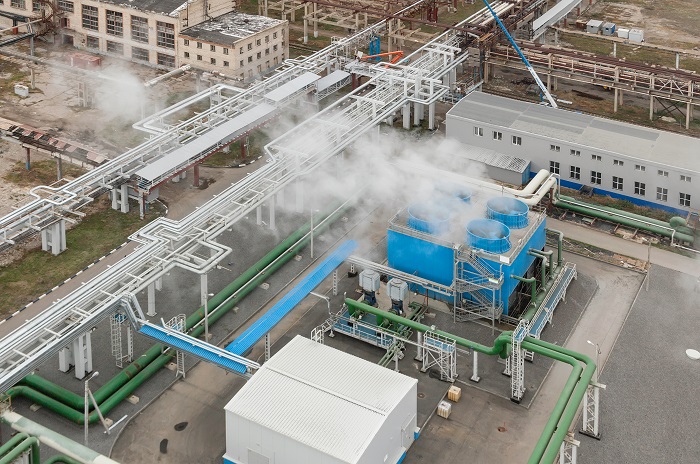 With exports of containerized US chemicals down 1.4 percent through November after shippers were hit by retaliatory tariffs of $10.8 billion, the tank container sector fears a worsening 2019 unless a trade deal is struck with China.

Chemical shippers and transportation providers were somewhat comforted when the Trump administration in early December postponed by 90 days the date on which the United States was initially set to increase the tariffs on Chinese imports, including more than 1,300 chemicals and plastic products. The tariffs set to increase from 10 percent to 25 percent on Jan. 1, but both sides agreed to postpone their tariffs as trade negotiations intended to avoid them continued.

Yet the uncertainty over negotiations continues to spark concerns over the outcome and thus the impact on nearly 1,000 chemicals and plastics products of any Chinese retaliatory tariffs, which have so far varied from 5 percent to 25 percent. The American Chemistry Council says retaliatory tariffs could cost $1.6 billion in lost US chemicals exports in the short term, rising to $6.1 billion in the long term.

The president of one tank container supplier and broker in Texas said business had been “brisk” in 2018 until cargo volumes declined by 10 percent in September — shortly after the US tariffs, and Chinese retaliation, went into effect. Tank containers, which generally carry liquid, are the same size as regular containers and are often carried on the same vessels, although the number on a ship is restricted because they are often heavy.

“The tariffs have had an impact on both imports and exports,” he said. “The tariffs are a major reason for shaping the market because of the uncertainty being created. A lack of uncertainty in the future always causes decisions to slow down and uneasiness in business.”

Although volumes recovered slightly after September, a larger downward impact on cargo volumes may be to come, unless the negotiations between the United States and China pull off the tariffs, he said.

Of the three waves of tariffs enacted by the United States, only the last two — enacted in August and September — hit chemicals and plastics products, together totaling about 1,500 products imported from China, according to the American Chemistry Council. The imports had a value of about $15.4 billion in 2017, the council said.

China retaliated with tariffs on 1,027 items with a 2017 export value of $10.8 billion. In the short term, the US could lose chemicals and plastics exports with $1.6 billion, rising to $6.1 billion in the long term if Chinese importers adjust their supply chains to get products from non-US countries, the council said.

Exports of containerized chemicals fell by 1.4 percent from January to November 2018, after exports had increased by 1.4 percent in the same period in 2017 compared with 2016, according to PIERS, a sister product of JOC.com. The sector has not seen a decline in loaded cargo volumes since 2015, the figures show.