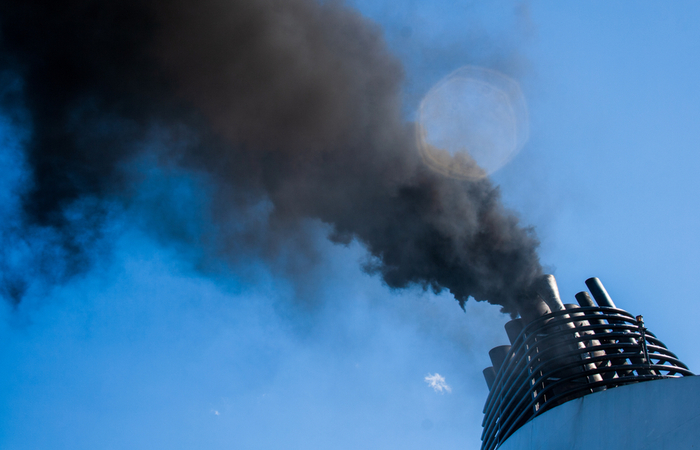 The world's transport and logistics providers are upping their efforts to ensure a carbon neutral environment is reached sooner than expected. Photo credit: Shutterstock

The drive to decarbonize the global supply chain is gathering momentum, with Kuehne + Nagel today announcing that all its less-than-container-load (LCL) shipments will be carbon dioxide (CO2) neutral from 2020 onward.

The world’s largest ocean forwarder made the pledge on the same day cross-industry alliance Getting to Zero Coalition, of which K+N is also a member, announced plans to lead commercial efforts to decarbonize international shipping. The Getting to Zero Coalition and its 70 private and public sector members have committed to the development of commercially viable zero-emission cargo ships in order to meet the goals set out in the International Maritime Organization’s (IMO's) initial strategy on greenhouse gas (GHG) emissions reduction.

Both moves came just a week after World Shipping Council president and CEO John Butler told the JOC’s Container Trade Europe conference in Hamburg that it has put forward a proposal that the IMO to set up a carrier-funded research and development group to identify the zero-carbon fuel of the future.

In launching its Net Zero Carbon program at its global headquarters in Schindellegi, Switzerland, K+N said the shipping of carbon-neutral LCL cargo was the first of many steps aimed at reducing the environmental impact of maritime shipping. The program will use big data and new digital platforms to select transport routes and modes with a lower CO2 footprint.

Detlef Trefzger, CEO of Kuehne + Nagel International, said the company supported the aim of the Paris agreement to limit global temperature rise to 1.5C this century.

“Today’s announcement is based on a package of measures to fight CO2 emissions and provide sustainable and innovative supply chain solutions — hand in hand with our suppliers and customers,” Trefzger said in a statement.

A spokesperson for K+N said it could not disclose its annual LCL volume as the information was commercially sensitive, but said the forwarder’s total ocean freight shipments reached 4.7 million TEU in 2018.

The Net Zero Carbon program leverages three fields of action: detection, reduction, and compensation. The forwarder has started its own nature projects in Myanmar and New Zealand and has invested in various nature-based CO2 compensation projects by which carbon is taken from the atmosphere. Nature projects typically involve promoting conservation efforts to prevent deforestation, incentivize efforts to reforest areas, and to provide support for communities in the affected areas.

These moves to decarbonize the supply chain are not always well received by shippers, who complain of insufficient data and a lack of granularity required to make strategic decisions.

At the JOC Container Trade Europe conference in Hamburg, however, there was a consensus that while the data is not perfect, it is good enough for its purpose and more shippers need to get on board by using that data to select more environmentally responsible transportation providers.

Angie Farrag-Thibault, director of collaborative industries at Clean Cargo Working Group, a unit of Business for Social Responsibilities that measures emissions from 80 percent of the world’s container cargo capacity and has 60 members comprising most of the top forwarders and many global shippers, said shippers needed to have greater influence over their procurement budgets and figure out their buying power when it came to securing sustainable transport services.

“We need to address the thousands of shippers that are not there yet and encourage them to use the data that is available, and assure them that the level of transparency is there,” she said. “Improvement is needed, sure, but [those shippers should] come and be a part of the dialogue that is already happening.”