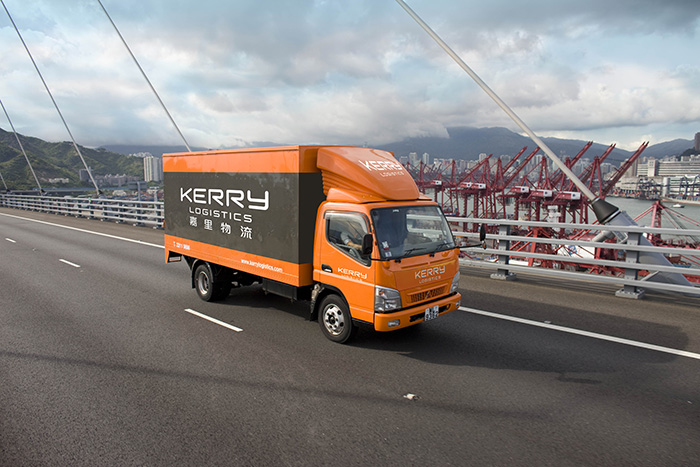 The inland ports will be container and cargo terminals linked by railway to major routes in the country, serving as hubs for the exporters, importers and domestic logistics service providers of cargo in and out of Yangon and Thilawa Ports, as well as for cross-border cargo from neighbouring China and Thailand.

Kerry Logistics chairman George Yeo said railway transportation was the backbone of Myanmar’s economic development, both within the country and in its connection with nearby regions.

“Given Kerry Logistics’ presence in ASEAN, our goal is to further strengthen the linkage among countries in the region and seek accelerated growth by developing an integrated Greater Mekong Region platform covering Thailand, Cambodia, Myanmar and Laos. The inland ports in Yangon and Mandalay form a vital part in pursuing such an integration,” Yeo said in a statement.

In a bid to seize new opportunities for cross-border trade upon entering the ASEAN Economic Community, the government of Myanmar is developing its railway network and promoting mass cargo transportation in the country.

Kerry Logistics will work in close cooperation with the Ministry of Rail Transportation of Myanmar to strengthen the country’s rail transportation capabilities while expanding its network both domestically and within Southeast Asia. This partnership is expected to create 400 job opportunities and facilitate industry knowledge transfer in the country.

The Hong Kong-listed logistics company has been focusing heavily on developing its ASEAN-China trucking network through Vietnam, Cambodia and Thailand to build up its domestic express business.

Citi Research said Kerry Logistics is also completing the Phnom Penh Free Trade Zone facility to better link Vietnam to Thailand. Its Thai express operation now has 1,800 routes, 1,200 staff and more than 2,000 delivery vehicles. By the end of this year, the company will have 170 national distribution points and 75 parcel shops in Bangkok.

However, a risk highlighted by Citi was that almost 70 percent of Kerry Logiostics’ gross revenue is derived from its greater China market, making the company susceptible to a market slowdown in China.