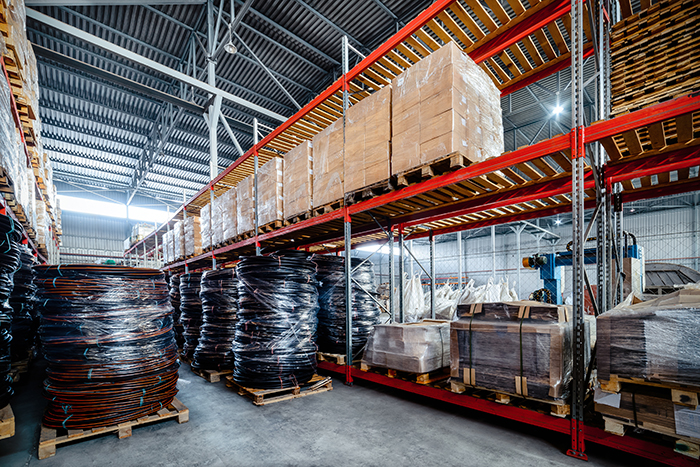 Warehouses and offices are setting the stage for deeper involvement in Indian logistics by Japanese companies.

Japanese logistics companies are racing to step up their operations in India to cash in on the rapidly growing South Asian market, with Suzuyo & Co. and MOL Logistics (Japan) Co. establishing local subsidiaries, while Nippon Express Co. opened a new warehouse.

As a result, Suzuyo has established a local subsidiary called Suzuyo India Private Ltd. in Gurgaon, Haryana state, near New Delhi. Suzuyo India plans to set up a branch office in Chennai in the near future to expand its operations across the country.

Sri City Logistics Center was built to meet growing demand for warehousing, distribution, packing and other logistics services in the area. It is Nittsu Logistics (India)’s sixth warehouse in India and adds to warehouses in Chennai, Oragadam, Bengaluru, Pune, and Neemrana.

Canada Trade and Shipping Outlook
TPM22: What We Learned — Container Shipping in the Crosshairs
Managing E-Commerce From Order to Delivery and Beyond
END_OF_DOCUMENT_TOKEN_TO_BE_REPLACED