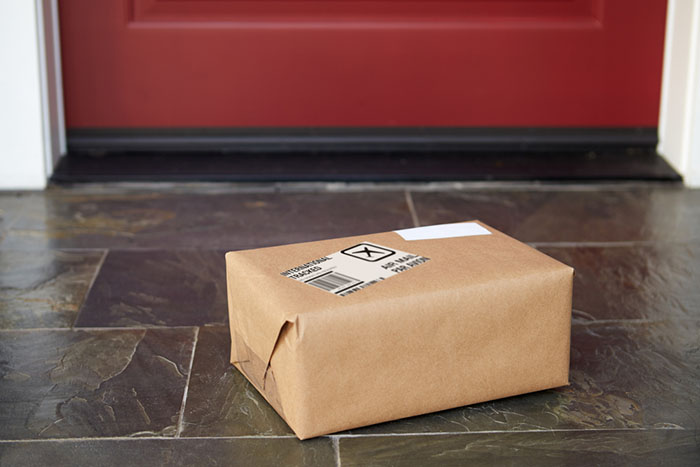 E-commerce customers are demanding more control over deliveries, but it won't be easy for shippers or transportation companies to provide it.

Greater control over deliveries in terms of time and place will be key differentiators for customers when choosing among e-commerce retailers, a DHL survey found, underscoring the importance of end-to-end supply chain visibility for shippers.

A greater customer emphasis on control over deliveries means e-commerce companies and shippers will increasingly pressure their transportation partners to provide the visibility and flexibility needed to enable that control.

Eighty-eight percent of online shoppers said they wanted direct access to shipment tracking and 84 percent wanted to know the name of the delivery company, while 85 percent said direct links to shipment tracking portals were an essential part of any e-commerce experience, according to DHL.

However, only 66 percent of respondents said quick delivery is their utmost concern when it comes to e-commerce, the study found. That trend is particularly pronounced in the Asia-Pacific region. "In a region where fast deliveries have become the norm, Asian e-tailers can no longer differentiate themselves on speed alone,” said Malcolm Monteiro, CEO of DHL eCommerce Asia-Pacific.

Thailand, where the e-commerce market is expected to more than triple in size to $3.93 billion between now and 2020, is a good example of that phenomenon. Consumers and e-commerce companies have been increasingly pressuring DHL to deliver tailor-made delivery options, said Kiattichai Pitpreecha, managing director of DHL eCommerce Thailand.

Growing pressure to create customized delivery windows underscores the importance for shippers and transporters to eliminate blindspots in their shipment tracking systems.

The most promising technology to help create end-to-end visibility at the moment is an application program interface, or API, according to boosters of the technology, which is gaining wider acceptance as a conduit connecting mobile and back-office platforms.

For the e-commerce sites consumers use to order everything from books and clothing to electronics, the flow of data between retailer and online shopper is managed by APIs, which are becoming the neural network for a mobile Internet of Things and transmit vast amounts of data — information critical to tracking shipment windows and keeping them open.

By keeping transit time data and supplying it to customers via APIs, transporters and shippers eventually could build systems that adjust transit times by day, lane, and, most importantly, customer. Even so, the APIs need to connect and have access to legacy digital systems, as well as data collected and conveyed in sensors and remote devices, if the promised visibility is to be realized. A network needs nodes as well as a “net” to work.