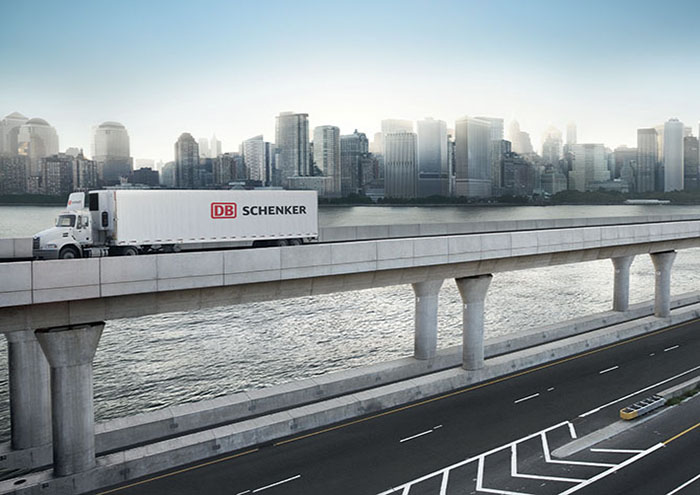 Deutsche Bahn, Germany’s state-owned railway, is pressing ahead with plans to list its DB Schenker logistics unit on the stock market.

Europe’s largest rail freight operator will in June select the lead banks to organize the initial public offering of one of the world’s leading freight forwarders and logistics providers, according to German media reports.

Deutsche Bahn is expected to sell up to 40 percent of Schenker, currently valued at around 5 billion euros ($5.65 billion), on the Frankfurt stock exchange, most likely in 2018, with the estimated proceeds used to finance its restructuring and pay down debt.

The Berlin-based company also plans to float Arriva, its international passenger operation, on the London stock exchange in 2017.

Deutsche Bahn sought to ease the government’s concern, with its finance director pledging the company will not totally privatize its most profitable businesses. “We won’t give up our two prettiest daughters for adoption,” Richard Lutz said.

The government had insisted that Deutsche Bahn honor a 2008 agreement that all privatization proceeds would go to the state, but it recently agreed the company could pocket the IPO revenue in exchange for increased dividends.

DB Schenker is one of Deutsche Bahn’s biggest assets, contributing 15.5 billion euros towards the group’s 40.5-billion-euro revenue in 2015.

Deutsche Bahn said impairments in its rail freight unit were largely responsible for pushing it into a loss — of 1.3 billion euros — for the first time in 12 years